Now, there’s a headline you probably weren’t expecting to read – frankly, it’s not one we expected to write, either. However, tonight at 8pm, Jamie focuses on a magnificent shepherd’s pie in episode four of Comfort Food, and it got us thinking about the dish.

Being the epitome of simple, homely comfort, the idea that there may be “more to know” about shepherd’s pie is mildly amusing. I should have known better, however. No matter how ubiquitous or basic you think a dish is, if it’s been around in a country’s food culture for a long time, chances are it’s got a few stories to tell. 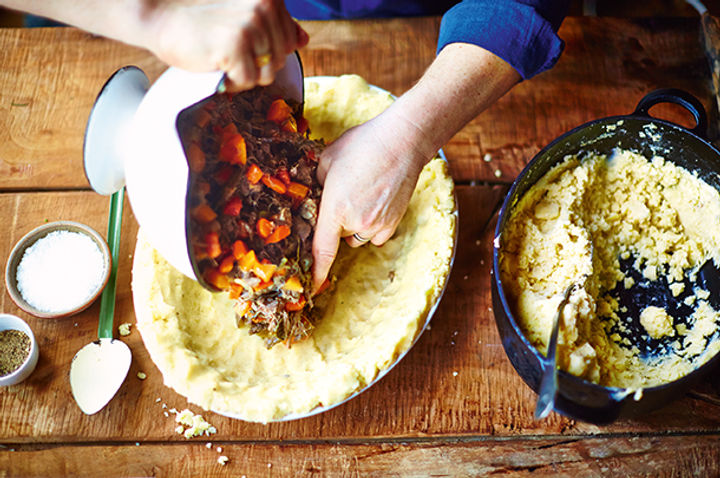 Here are the best of the ones I came across when looking into a dish many of us have been eating for comfort our entire lives: 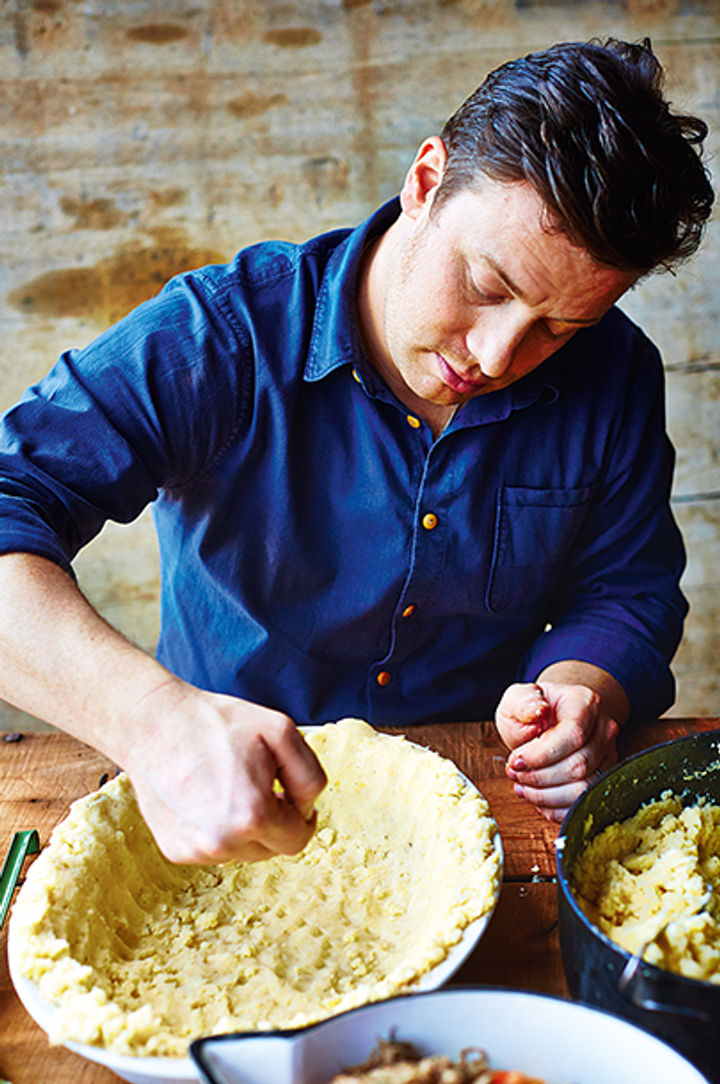 For a limited time, you can find the recipe for Jamie’s incredible shepherd’s pie from the Comfort Food book online, as well as a whole host of others at jamieoliver.com/comfortfood.

Tune in tonight to see Jamie’s Comfort Food at 8pm on Channel 4.