Paprika is one of our all-time favourite spices. It brings unique smokiness and spice all sorts of dishes, from comforting stews to punchy marinades. To really get the best from this ruby-hued ingredient, though, it’s important to understand the distinctive characteristics of each variety.

Paprika is always made from peppers that are dried then ground down into a powder, but this process, and the type of peppers used, can vary hugely.

Hungarian paprika comes in six different varieties, from the more delicate Különleges to Eros, which is fiery and hot. Grown mostly in the south of the country, Hungary’s favourite spice crops up in all sorts of dishes – it’s that unmistakably intense underpinning flavour in a hearty goulash, or vibrant hum of heat and spice in the aptly-named chicken paprikash. 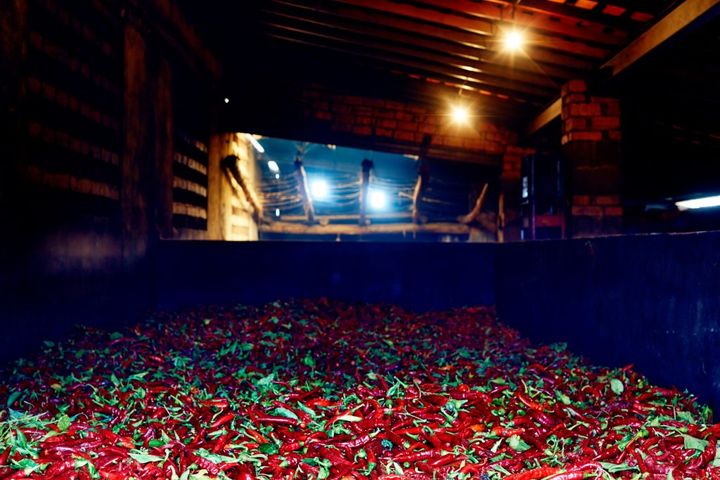 Spain, where it’s known as pimentón, is the second heartland of paprika. There are three main varieties: dulce, the sweetest and mildest, agridulce, which is moderately spicy, and the hottest, picante. While Hungarian paprika is usually dried in the sun, Spanish versions take things up a notch, smoking them dry (often over oak, as is typical in the La Vera region, where much of the country’s supply is produced). The resulting flavour has an incredible intensity that forms the building blocks of much of Spain’s cuisine, from wonderfully fragrant paella to a heady flavouring for chorizo and salami.

When it comes to the cooking, paprika is one of the most versatile spices in the rack. The two essential varieties to start with are a mild, sweet one and a spicier, smokier one. These will allow you to begin to experiment with the differing attributes of this wonderful spice.

It’s difficult, when cooking with paprika, for much to go wrong, but there are a couple of points to consider:

How to use smoked paprika 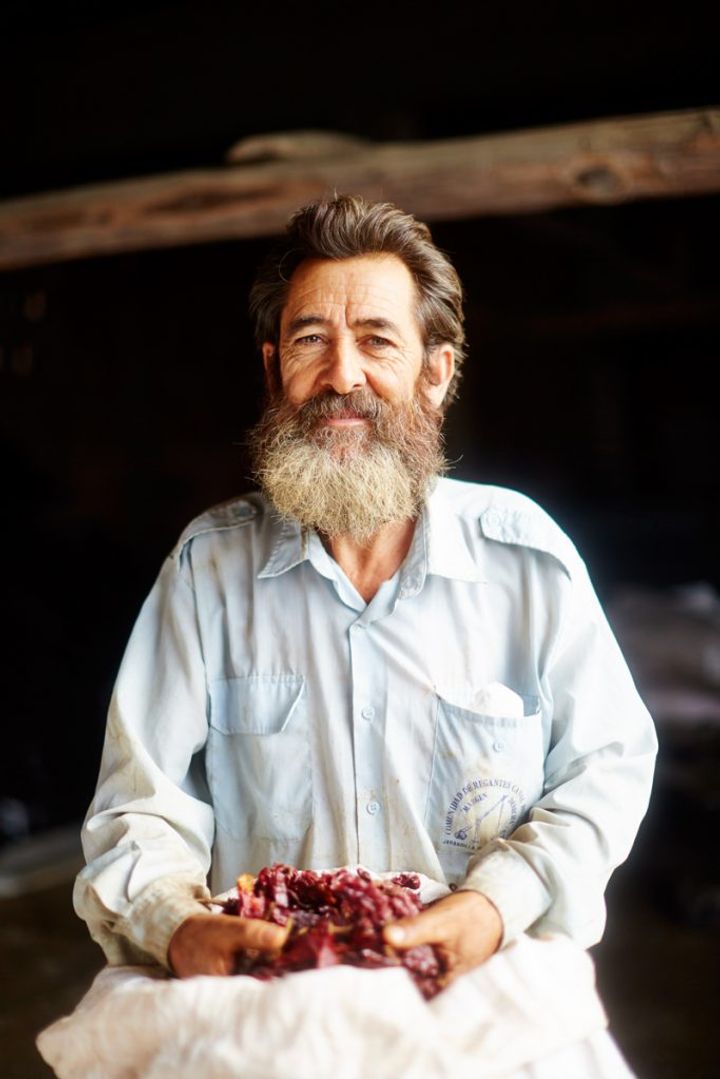 If you’re inspired to pimp your larder and try out some new varieties of paprika, check out the July 2015 issue of Jamie magazine and read about our trip to the home of the world-famous family-run Chinata brand, who shared some brilliant recipes using their excellent homegrown paprika. Plus, you can get a taste of some yourself: go to the Jamie magazine shop to take advantage of an exclusive offer on a special gift set, which includes the mild and spicy versions of La Chinata’s premium smoked paprika, which isn’t available in the UK. What better excuse to turn up the intensity in all your favourite dishes? 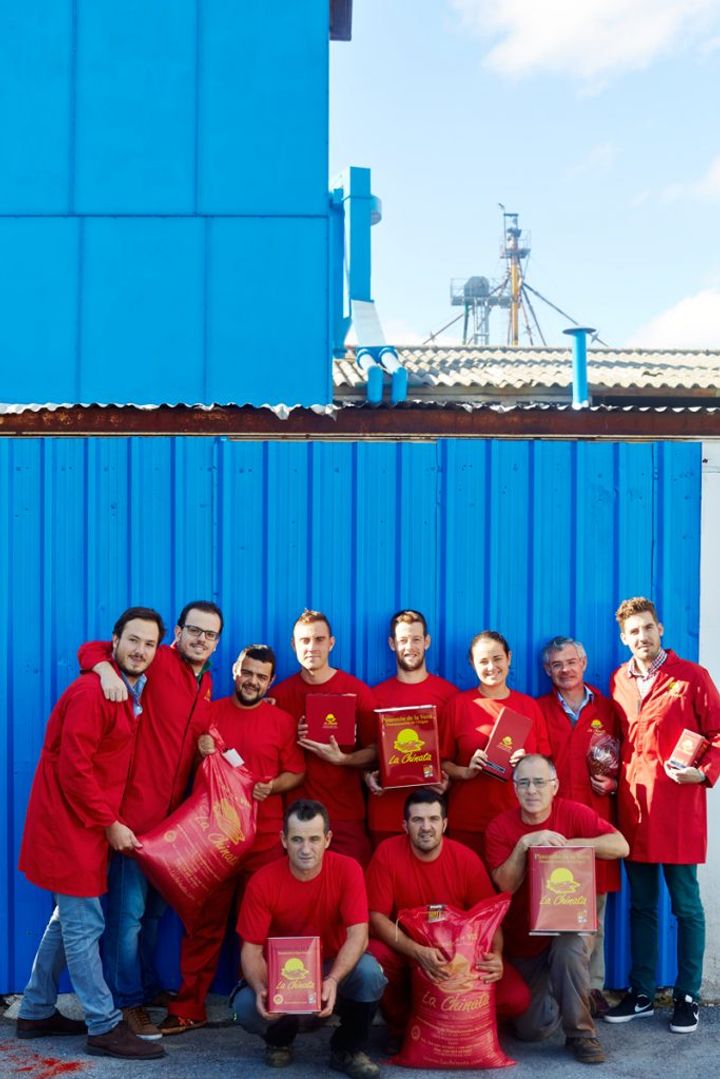