My first recollection of Argentina was in 1978, beamed via my parent’s television. It was a strange, exotic country measuring the size of a small field that appeared to be ruled by a sullen man in a raincoat, who constantly had a cigarette hanging from his mouth. He governed over a small group of men who wore the national dress of blue and white striped shirts and tight black shorts.  In absence of any visible women, some of the men had grown long hair and ran around their country in wonderful dancing patterns, while trying to avoid invading groups of men from stealing their round white treasure.

The weather patterns were odd too – it looked hot and sultry, yet white papery snow fell almost constantly from the skies and settled on the ground, particularly when one of the men with long hair deposited the treasure in netted vaults at each end of the country. This person was called Mario Kempes who, after making the most deposits during each invasion, was given the ultimate treasure of a gold statue of the world. As a very young boy Argentina looked magical.

Now that I am considerably older I have mixed feelings about the Argentinian football team. However, they continue to have a hold on me. I have forgiven Ricky Villa for scoring THAT goal against my beloved City, and how they managed to convince the referee that Sol Campbell’s’ headed goal in injury time didn’t count.

Even Maradona’s Hand of God cannot wipe away my deep affection for Argentina, because they have given us the greatest strike force pairing in the world – asado and malbec.

Asado is the Argentinian national dish, as well as the term for a range of cooking techniques using grills, barbecues and open fire pits. The main ingredient cooked on asado is beef, and traditionally it’s a communal gathering where several different cuts of beef are cooked –starting with the lowly cuts such as offal, black puddings and sweet breads, then working up to the prime steaks. 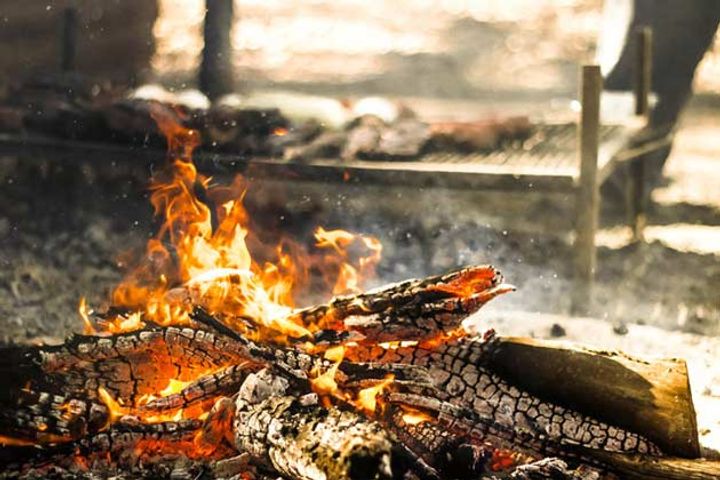 An asado can take several compositions, the larger ones starting with a fire on the ground or in a fire pit using logs for fuel. Large cuts of meat (sometimes whole carcasses) are placed on metal racks that look like mantraps and medieval torture devices called “asadores” placed at various angles and distances from the fire. The attitude of the cooking is relaxed and informal, where everyone chips in now and again with adjustments to the fire and asadores. Smaller ones are cooked on a “parrilla”, which is a grill similar to a standard barbecue, or a cast-iron plate called a “chapa”, with charcoal used to create the heat.

The meat is held in such high regard that typically it is only seasoned with salt, and no marinades are used. The only way to make the meat taste different is to change the amount of charring, and this is managed by controlling the distance of the meat from the heat. Argentinians prefer a slower cooking rate and in some cases avoid dripping fat onto the burning coals by clearing a space directly under the cooking steak – that way the smoke created doesn’t affect the natural flavour of the meat. Although the majority of asadores are solely meat orientated, vegetables such as potatoes, peppers and aubergine are cooked in the ash embers of the fire too. 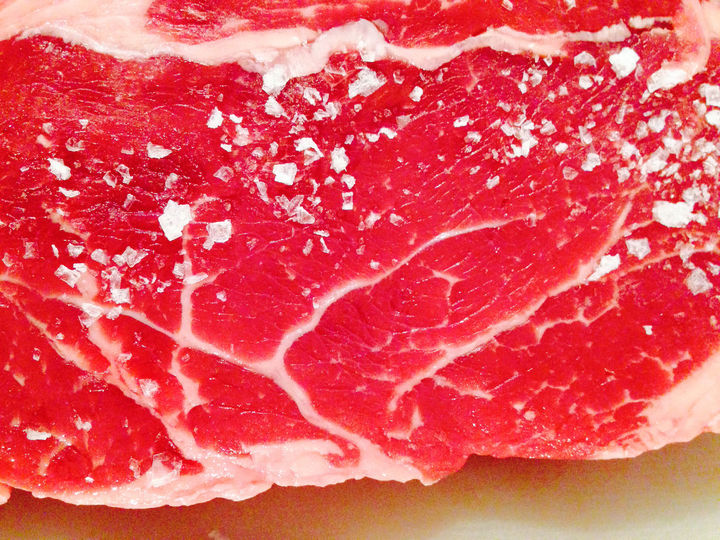 Should you want to attempt your own version of cooking steak asado, there is no great mystery to cooking with fire – it is one of the most basic methods of creating something edible from a raw state. I think everyone taps into that primeval urge to make fire, but there are a few simple rules that should be followed in order to move the results towards culinary and away from Palaeolithic.

The fuel for a good barbecue should be a considered choice. I like to use pure charcoal made from hardwood logs which have been heated to a high temperature in an environment of low oxygen. This stops the logs from burning too much but dries out all the sap and moisture from resins so that all is left is a carbonised lump of charcoal. They are easy to light and burn evenly over a long time. The secret to a perfect steak is to use well-aged, grass-fed boneless steaks such as rib-eye, which you cook on a lower heat for longer periods to get a well seared crust and maximum juiciness. Your steak should never be directly placed in contact with the naked flame as this leads to burning as opposed to charring. Let it sit on the griddle without too much flipping and intervention – and don’t wear tiny tight shorts to the barbecue – they looked cool in 1978 but let’s leave it there.

Finally to the Malbec, with its deep-red rounded spicy liquid magic. Just pour it into a glass and savour the winning combination with the meat. It just works. It is the equivalent of having Tevez and Aguero in your squad – you just wouldn’t leave one of them on the subs bench. However, don’t over indulge because it might get Messi. 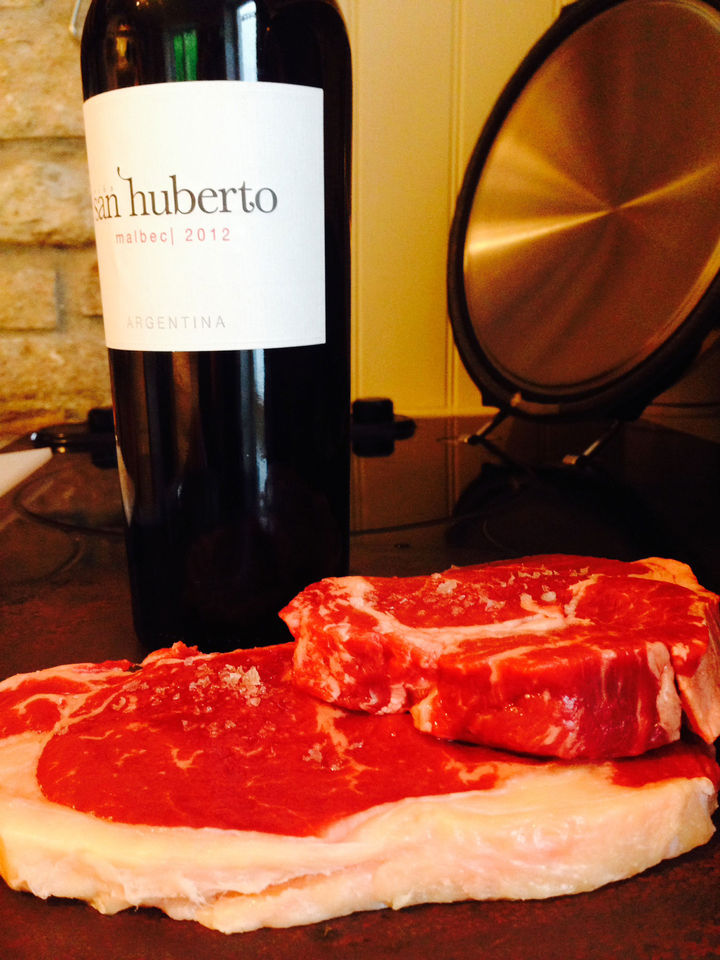