January really is a bit grim, isn’t it? Everyone feels downtrodden by the fact that the joyous first half of winter is over, and all that remains is the fact that it’s freezing cold and there’s nothing to look forward to. Or is there?

There is! 25 January is the birthday of Robert Burns, a poet of great importance in literature and one of the most respected figures in Scottish history. His birthday is celebrated across Scotland with a “Burns supper”, a tradition more recently adopted across the rest of the UK because, when done properly, it’s one of the most enjoyable food events of the year.

A proper Burns supper is as much about the ritual as it is about the menu. A full-on celebration will include a speech by the host welcoming their guests, a reading of the Selkirk Grace, a soup course of something hearty like Scotch broth, the “piping” of the haggis – the haggis being led to the table by a bagpiper – followed by a full eight verses of Burns’ Scottish-language Address to a Haggis, which will typically be recited by the host (to the haggis) with great gusto.

After this, supper truly begins, with a final toast of Scotch whisky to the haggis before it’s served with neeps and tatties (potatoes and swede, to the rest of us). A dessert, usually cranachan, follows, and then a course of Scottish oatcakes and cheese with yet more Scotch whisky. As this final stage gets under way, many toasts, speeches and further readings of Burns’ poetry are engaged in. By the end everyone is suitably steaming and fairly wiped out by all the activities. 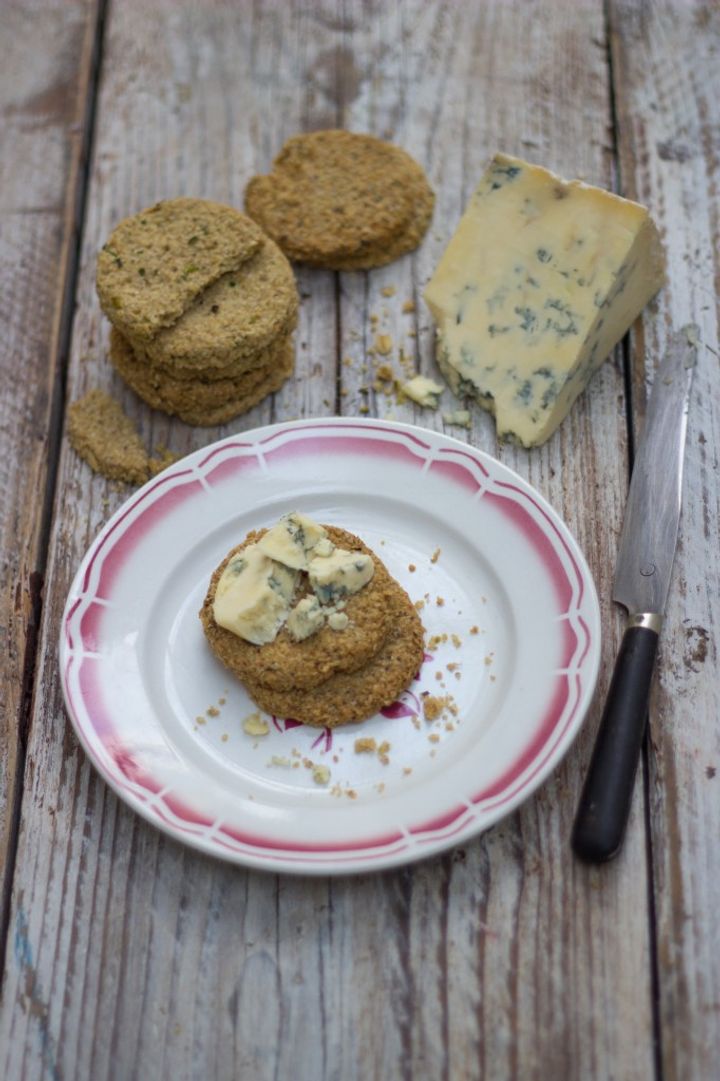 So, that’s the full version – quite the event. The thing that’s always there, though, no matter one’s commitment, is the food.

Let’s start with the little-understood centre-stage fare – the haggis. People outside Scotland are, to put it nicely, total wusses when it comes to Scotland’s national dish. It’s understandable to be initially put off upon discovering that the filling – a delicious and nourishing blend of spices, oatmeal, and sheep’s “pluck” (liver, lungs, and heart) – is encased in a sheep’s stomach, but everybody could do with noting that the casing is neither eaten, nor often these days still stomach but standard sausage casing. It’s also worth noting that proper sausages are still encased in pig’s intestine. 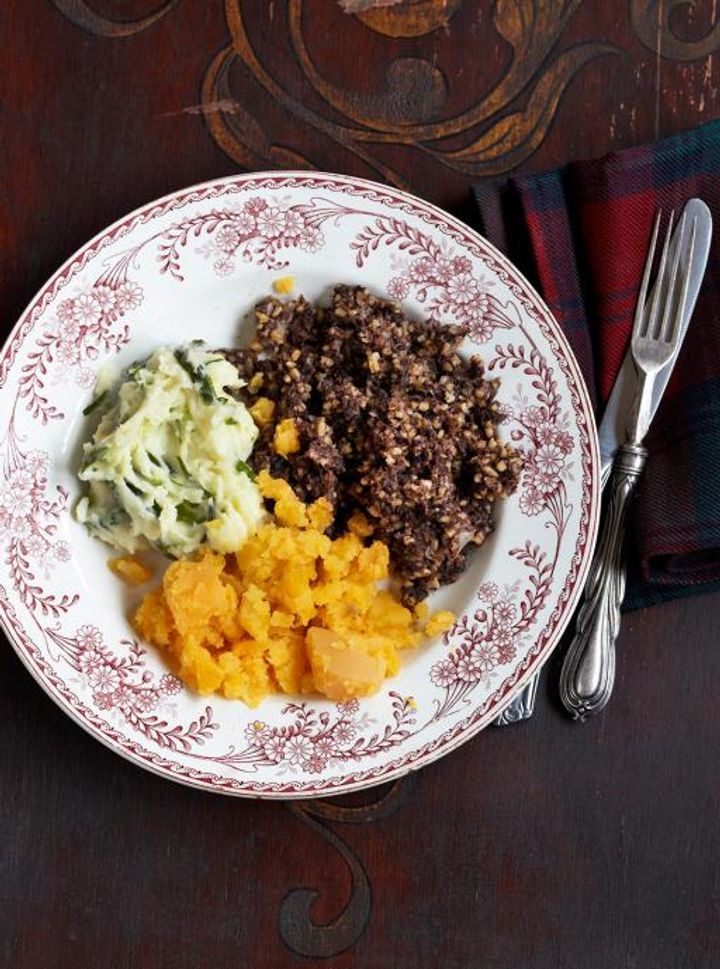 Unfortunately, haggis is illegal in the States due to a law preventing the import of foods containing sheep lung. However, this has led to the dish being massively misunderstood across the pond, meaning the ancient fable that the haggis is in fact a small Scottish animal, with longer legs on one side than the other so it can quickly traverse the steep Scottish hills without toppling down, being taken a little too seriously. In fact, a favourite fact of mine about haggis is that a 2003 poll said that one-third of Americans believe the wild haggis to be a genuine animal native to Scotland.

On Burns Night, the haggis, once boiled for three or so hours and slashed open during the address, is served in a mound beside a couple more of neeps and tatties – but not before the Selkirk Grace is not-so-solemnly recounted:

Some hae meat and canna eat,

And some wad eat that want it;

But we hae meat, and we can eat,

And sae let the Lord be thankit.

If you’ve never made a Burns supper before, our Haggis, neeps & tatties recipe will set you up nicely. Should you wish to go the whole haggis, you can follow this magnificent main course with our twist on the classic Scottish dessert, cranachan. Our version takes the classic combination of cream and fresh fruit and incorporates it into this very special Cranachan cake.

Then pour another dram of your favourite Scotch whisky (or, if you’re feeling particularly fancy, knock up the incredible Whisky old fashioned below from Drinks Tube), toast one of history’s greatest poets, and enjoy the feeling of having eaten one of the year’s greatest suppers.