For many in Britain, the big culinary focus at Christmas is the dinner served to family and friends on Christmas Day, but around the world the festive season is often marked and celebrated in food in a variety of different ways.

As early as the 6th December, celebrations begin in the European and Germanic cultures where gifts and homemade gingerbread are given on St Nicholas’ Day, whilst for a large proportion of countries the big celebrations are actually held on Christmas Eve.

In Spain, Latin America, and even in the Philippines, you will probably mark “Nochebuena” or “the Good Night” on Christmas Eve with a traditional meal with your family. In Central and Eastern Europe, particularly in Poland, Lithuania, Russia and the Ukraine, a twelve-course meal is traditionally served on Christmas Eve, ahead of opening gifts and attending midnight mass. In Eastern Europe, the Christmas Eve meal is always meatless, usually beginning with beetroot soup or perhaps mushroom soup, followed by plenty of fish, including smoked salmon and fresh carp, and dumplings filled with cabbage, forest mushrooms, soft potato and cheese. With Polish roots myself, the Christmas Eve meal, known as the Vigil meal or ‘Wigilia’, is the meal I most look forward to all year round. 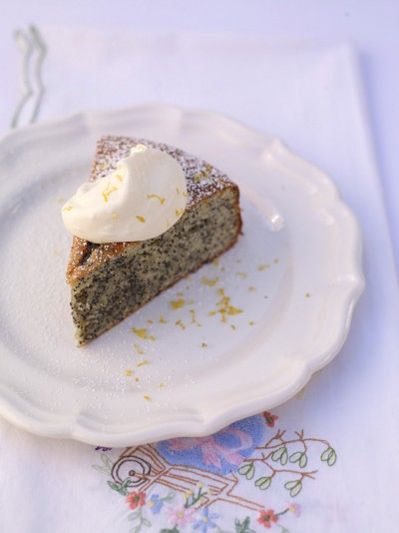 Whether you are huddled around the fire relaxing, celebrating at home with friends and family, or wrapping gifts and getting the last-minute preparations organised, don’t forget to have a large pan of mulled red wine on a gentle simmer. With clementine peel, whole cloves, cinnamon sticks and a star anise, there’s nothing better to fill your house with plenty of Christmas Eve aroma and festive cheer.

Wishing you all a healthy and happy Christmas!