The meaning of “craft beer” is blurry one. It’s the topic of endless debate at conferences, festivals and pubs. Brewers react in two very different ways, either proclaiming craft beer to be the saviour of drinkers everywhere, or saying it’s a crass term that needs to be scrapped.

I won’t bore you with the details (unless I already have) but there is a flaw in the term that has been glaringly obvious from the start. They may have been harder to find, buried deep in a pandemic of pretty awful beer, but there have been brilliant brewers all over the world for decades – even centuries. These guys get missed off the guest list of craft breweries because “craft beer” is a newer concept than they are.

And that leaves us at the Craft Beer Channel in a bit of hot liquor (that’s what brewers call water). Because it’s kind of patronising to call Bavarian brewery Weihenstephan “craft” – a movement born out of the fact that beer was awful from 1930 to 1980 – when they have been producing beautiful Weiss beers for over 900 years (seriously, they were founded in 1040).

To take a less extreme example, I bet if we all turned to our mums and dads and asked them what they used to drink when they were young, we’d find the odd beer enthusiast who drank brilliant beer long before the craft movement was even conceived. So this month I present the five best beers you probably wouldn’t call craft, in honour of our dads. They’re old, but they still know how to do it right.

Timothy Taylor’s Landlord, 4.3% pale ale
Brewed by Timothy Taylor up in Yorkshire, which has been around since 1858, Landlord is still hugely respected by old men and bearded trendies alike. In fact, Madonna claims to be a fan, and she knows something about being 150 years old but still up with the kids. Landlord is masterclass in old-school brewing, using classic musty British hops and a perfect mix of malts to make a refreshing, light but full-flavoured beer. Soft fruit and spice notes on the nose, then a mild orangey tang with a bitter finish. 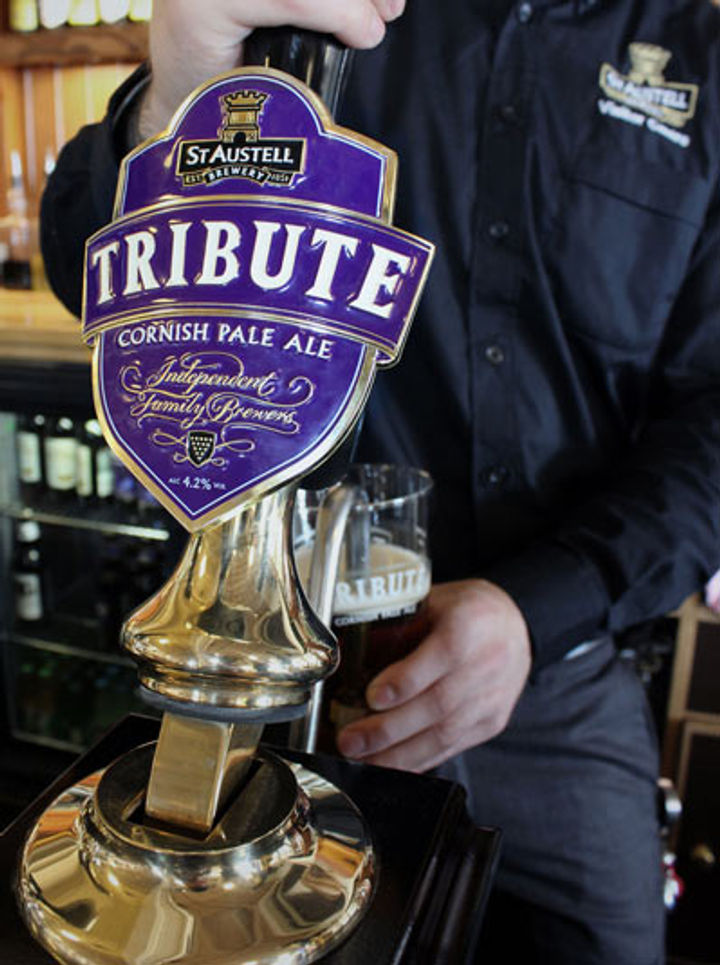 St. Austell Tribute, 4.2% pale bitter
First brewed in 1999 for the eclipse and originally called Daylight Robbery, Tribute was head brewer Roger Ryman’s first beer at the brewery. And it was quite the start – going on to become a 60,000-barrel brand with its own Twitter account. Very much in the vein of Landlord, it uses subtler hops than American pales to make for a smooth, balanced, refreshing beer that’s great with food and makes awesome beer-battered fish. The beer’s well-deserved success has given St. Austell the opportunity to both grow and experiment – now they produce everything from “massively hopped” American IPAs to spicy Belgian cherry beers. Your dad will probably like these less.

Fuller’s ESB, 5.5% extra strong bitter
Until the craft beer revolution it looked like Fuller’s was going to have a monopoly on London beer. They were very nearly the last brewery left. Now they have plenty of competition, but they are more than a match. Cask is where they rule the roost, and ESB is the rooster. Big, bold and sticky, it’s loaded with fruity flavours and a caramel-like sweetness from the crystal malts. It was a vital part of my early love affair with beer and still holds a place in my heart – it might even be the best bitter I know.

Adnams Broadside, 6.3% ruby bitter
At the Craft Beer Channel we call this Grandad’s Ruin, because at 6.3% it only takes one to leave the elderly drunkenly snoozing in the armchair for the afternoon. This badboy is malty – and super malty beers are usually very strong, because malt is what produces the sugars that yeast turns into alcohol. It’s bursting with deep, dark fruit flavours and sticky toffee smells, with a tiny bit of citrus to lighten it. Stunning in stews, beautiful with beef and a fantastic fireside beer.

Harviestoun Old Engine Oil, 6% porter
Easily the most “craft” of all the brewers here, owing largely to a rich history with modern branding. Oh, and brilliant beer. Harviestoun earn a lot of respect for two beers. One is their lager, Schiehallion, which is a gorgeous amber colour and possesses a much deeper flavour than most lagers. The second is their Old Engine Oil, a super creamy and smooth porter with dark chocolate, coffee and just a hint of cherry. If you’re dad’s a whisky fan you could even go for their Ola Dubh, which is the same beer but aged in Scottish whisky casks. Now THAT’S a Father’s Day gift.

For more ideas, check out our top 10 tips for Father’s Day. 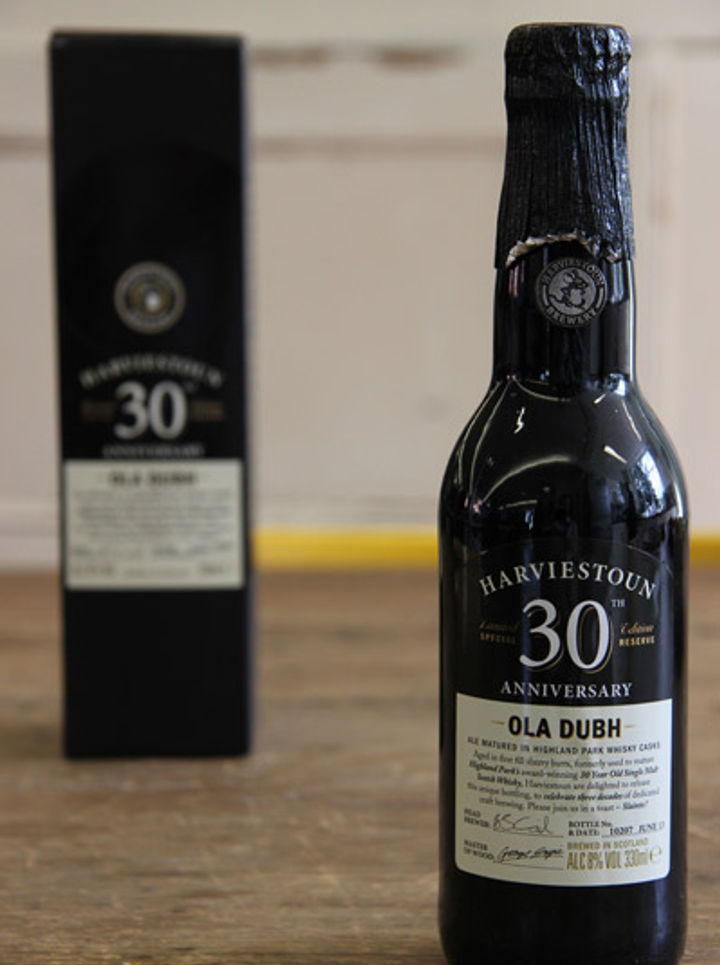