February often gets a bad rap, but unfairly so, in my opinion. Yes, it’s still winter and yes, it can sometimes be dreary, but prolonged periods of cold are so rare these days that the season is seldom actually as bad as we expect.

Snowdrops and daffodils are now in bloom, there’s cherry blossom, the evenings are getting noticeably lighter and birds are already trying out their spring songs on the milder, sunnier days. February does give reasons to be cheerful!

Things are slowly starting to move in the vegetable garden, too. There are even some new things to eat… 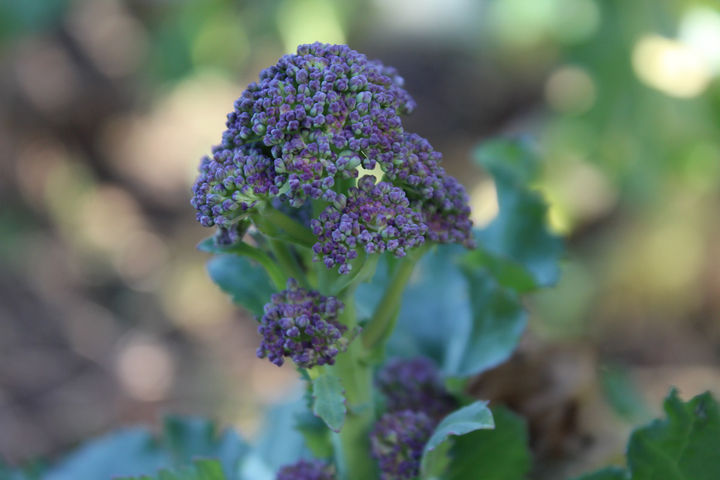 Of most significance to the cook is sprouting broccoli, a keenly anticipated mainstay of this lean period. We eat the immature flower shoots and young leaves, known as ‘spears’, of which there are both white and purple types. They are more slender and tender than the chunky heads of green broccoli sold year-round in shops – which, in any case, is really called ‘calabrese’ because of its ancient association with Calabria, the region that forms the ‘toe’ of Italy. This type of broccoli isn’t as hardy as sprouting broccoli and is therefore not a winter vegetable, nor does it need vernalisation (a period of cold weather to trigger flowering).

Traditionally, the sprouting broccoli season has run from February to May, a constant supply of spears being ensured by sowing both early and late maturing varieties. However, recent breeding of hybrid cultivars has extended it at either end. Indeed, a well organised broccoli obsessive could now harvest something every month of the year, especially now that green-speared summer sprouting broccoli is a thing, too. Needless to say, all broccoli is very good for you – try this season’s sprouting variety with pan-roasted salmon or a flavour-packed frittata. 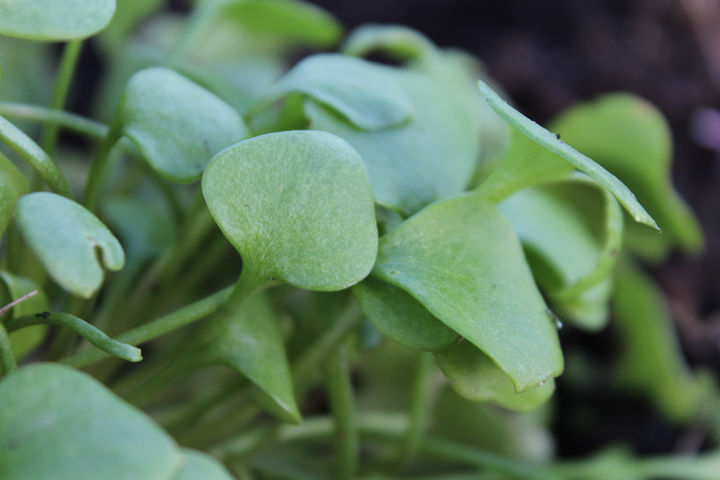 There are still a few overwintered salad leaves under fleece – chicories, endive, rocket, mustard – plus some winter lettuce in the polytunnel, but the only leaf newly in season and actively growing in the open ground is winter purslane (Claytonia perfoliata), also known as ‘miner’s lettuce’. Though hardly a major salad ingredient when viewed in terms of the whole gardening year, it punches above its weight by being available now in mild winters such as this.

It’s a beautiful little plant whose leaves resemble tiny paddles. Later on, dinky white flowers will appear, borne above a larger pair of leaves that grow fused into a distinctive disc. The texture is succulent and the flavour mild and rather similar to lamb’s lettuce – add it into any winter salad mix to really make the most of it. I have in fact sown this plant only once: it self-seeds very readily. A moist soil is preferred but not essential and some shade is tolerated. It’s definitely worth having a small patch in a quiet corner. 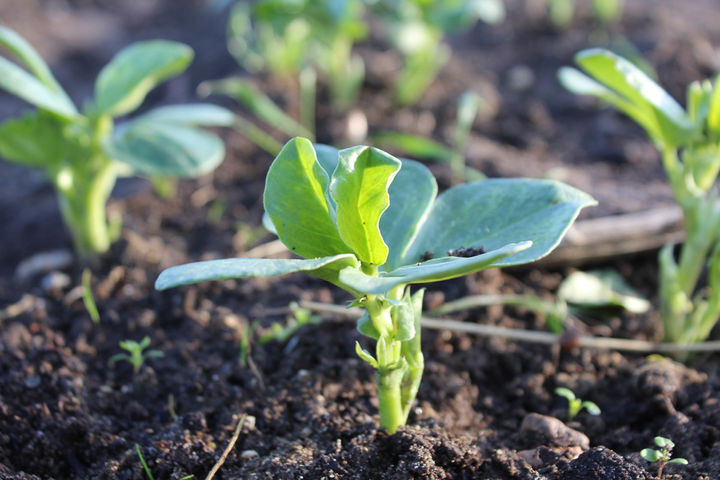 In other news, the broad beans sown in November are up and looking healthy. Even so, they won’t be ready to harvest till the end of May. I have recently put forcing pots over some of the rhubarb crowns and the sea kale to stimulate earlier growth. On that subject, there will be more next month.

February is also the month when I sow my greenhouse tomatoes and their relatives chillis, sweet peppers and aubergines. As ever, I shall raise plenty of ‘Sungold’ and ‘Golden Cherry’ – I’ve found none sweeter yet – as well as my favourite heritage varieties, ‘Brandywine’, ‘Evergreen’, ‘White Beauty’, ‘Costoluto Genovese’, ‘Cherokee Purple’, ‘Green Zebra’, ‘Black Russian’ and ‘Japanese Black Truffle’, since you ask. Here’s a photo of some of them to help you dream of summer. 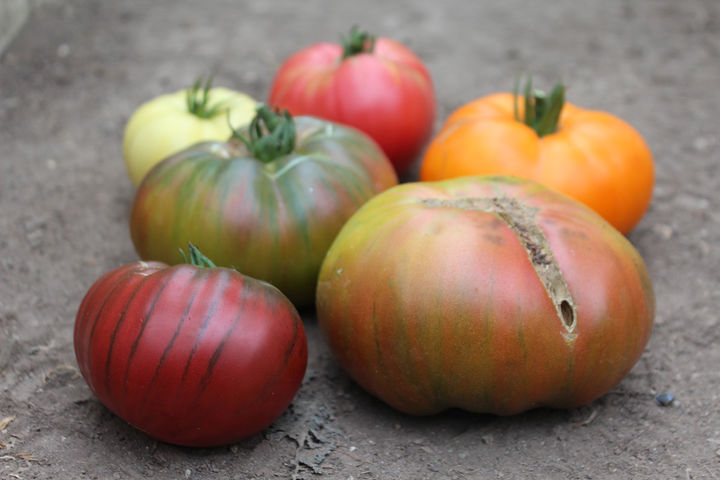