I disagree with the adage that everyone has a novel in them. I certainly don’t, and given how glacially slowly I write even a blog post, I’m not sure it’d be wise of me to embark on a non-fiction title either. But if I were to write a book, it’d be something about the history of fruit and vegetables; a real page-turner with epic themes: exploration, exploitation, empires, race, class and politics – plus recipes! A nice illustration of this is the story of the Jerusalem artichoke, that knobbly but tasty tuber with a reputation for provoking lively flatulence. 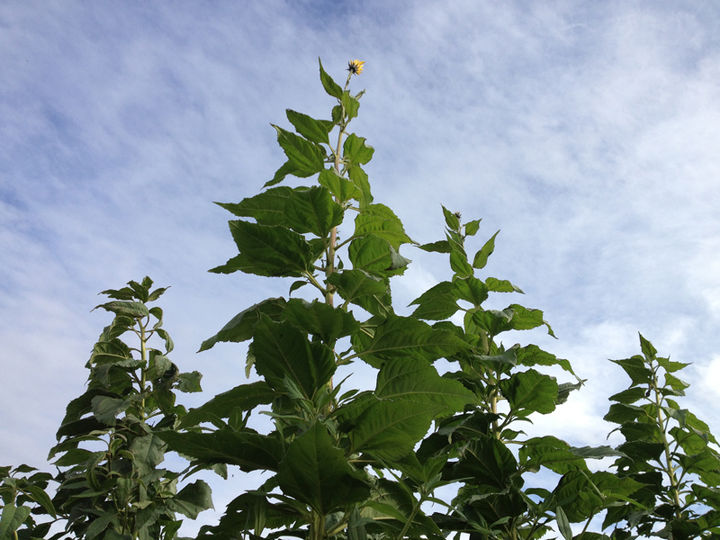 The Jerusalem artichoke, in fact, comes not from Jerusalem at all but from North America. The celebrated French explorer Samuel de Champlain (he later founded Quebec) brought them back from Cape Cod in 1605. It’s not even closely related to the globe artichoke either; it’s just that the flavour is on a similar tip. The “Jerusalem” part is thought to be a corruption of girasole, Italian for sunflower, which is in the same genus. The word itself refers to the way the flower turns to follow the sun through the course of the day. After a decent UK summer, the Jerusalem artichoke will produce tiny sunflower-like blooms in the autumn, although they are quite hard to see because the plants usually reach around three metres tall.

The origin of the French name, topinambour, is odder still. In 1613 six indigenous Brazilians from a tribe named the Tupinambá were exhibited at the French court. “Les Topinamboux” were such a hit with a curious, gawping public that canny vegetable vendors were able to cash in on the event by giving a very similar name to these equally novel tubers. 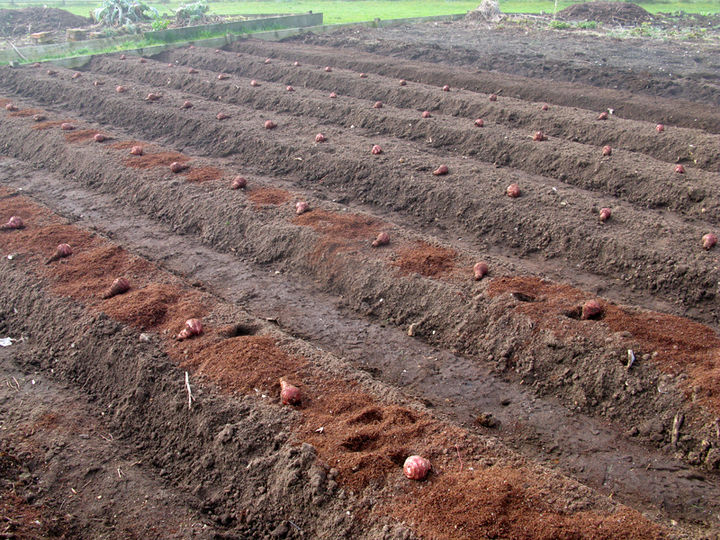 The plant is not hard to grow at all. In fact, getting rid of it tends to be more problematic. They are not particularly fussy about soil type or pH, although I have found them to end up less knobbly in a lighter soil. Individual tubers are planted 45cm apart and 15cm deep in late February or during March. This year, some of the land was still occupied by winter spinach but, after removing a few plants, I went ahead and planted in the gaps  – by the time the artichoke shoots appear, the spinach will be starting to go to seed. 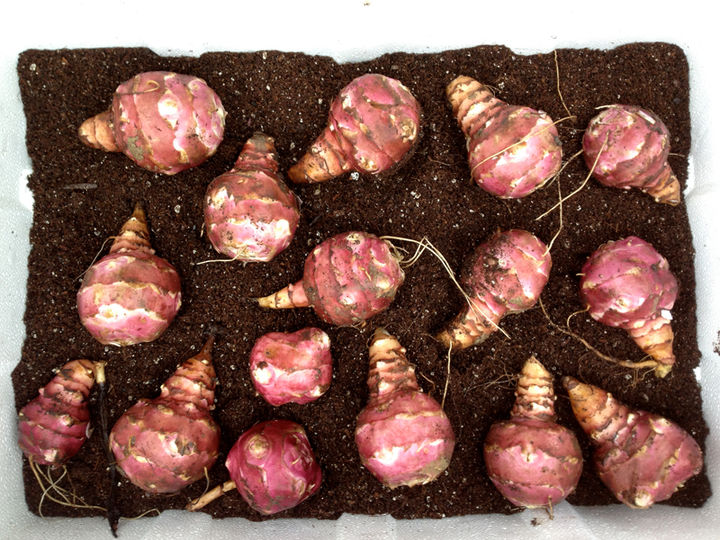 Artichoke plants need little in the way of TLC apart from watering when the weather is especially dry, and staking in very exposed locations. The enthusiastic thicket of stems makes a good annual screen or windbreak. They should be cut down once they turn brown in late autumn and the tubers can be dug up as and when needed. They will overwinter in the soil but tend to get more slug-eaten as time goes on. I store them in boxes of compost in a cool shed and save the smoothest, largest ones for replanting the following year. Try to dig them all up, otherwise you’ll get so-called “volunteers” thrusting their way destructively though whatever crop you plant there next. 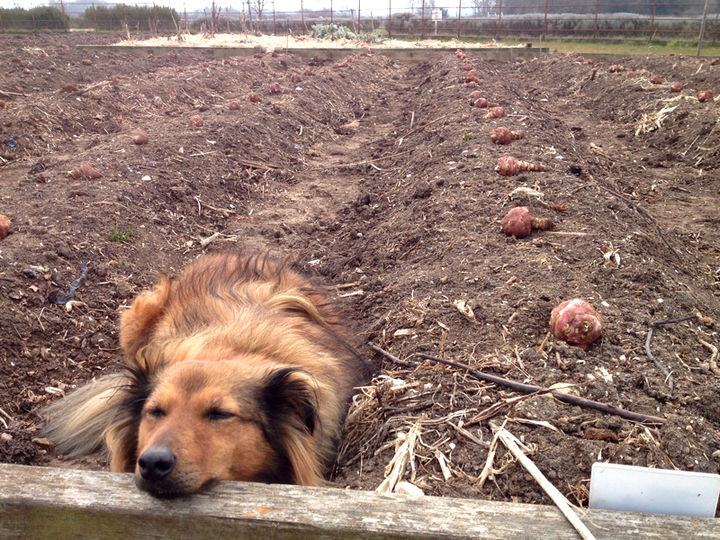 In the kitchen they are basically used like potatoes, except that they can be eaten raw too if shaved very thinly into salads. The windy side effects are, fortunately, mollified somewhat after a few frosts. In their favour, they are low in calories and good for promoting beneficial gut flora. The most readily available variety is Fuseau, which is beige-skinned and elongated rather like a sweet potato, but I prefer the round pink-skinned Gerard, which is the one in the photos here, because it’s prettier and easier to peel. 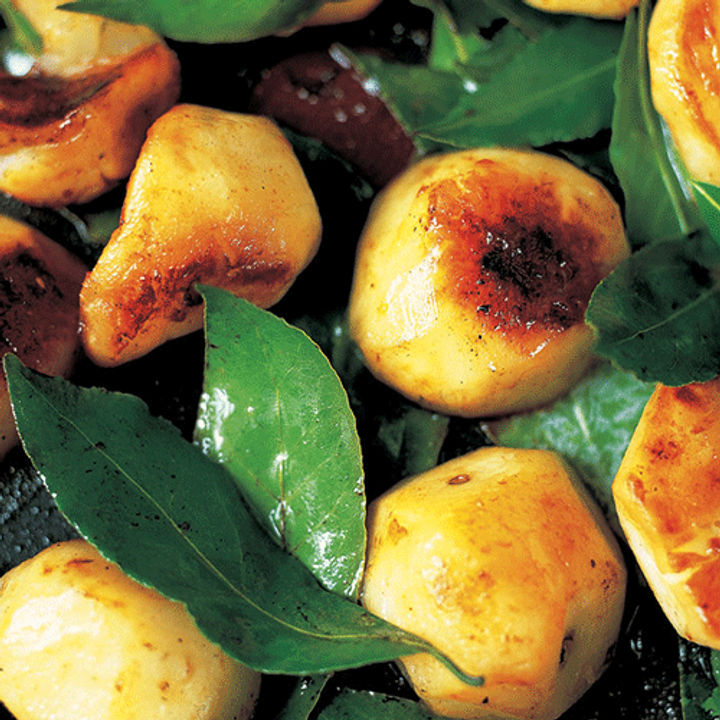