Colombian; Costa Rican; Brazilian; Ethiopian; arabica; robusta; single-origin; blend… for crying out loud, all you want is a cup of coffee. Well, so do I most of the time, but it’s important and even interesting to understand why a coffee’s origins matter. I get that the endless stream of descriptors that preface the word “coffee” in cafes and in supermarket aisles is somewhat overwhelming, however, so before I even begin to bang on about Columbian single-origin micro-lot arabica coffee, I’m going to strip this whole thing down to its absolute bare bones.

First things first; there are different species of coffee bean, and arabica and robusta are the only two you’ll ever need to know. There are plenty of variants of each; certainly enough to keep you busy.

Due in part to climate, some countries only produce one of the two species (Colombian coffee, for example, is only ever arabica); others, like Brazil, produce both. 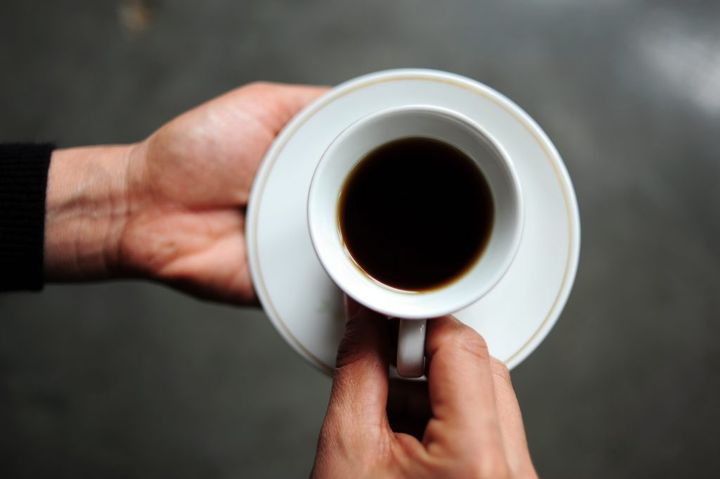 Next up, the question of specific origin. Again, let’s make this as black-and-white as possible…

I will be totally transparent here; the criteria for what constitutes a single-origin coffee, let alone an estate or micro-lot coffee, fluctuates massively from connoisseur to connoisseur. You will also find many coffee drinkers (me included) who are big fans of blends – one of the wonderful things about them being that creating a custom blend is something anybody can try. Give it a go yourself – simply combine different measures of single-origin coffees until you find a balance you love.

I love Colombian coffee. The country produces exclusively arabica beans, and these have a distinctive taste – rich, full flavour, highly aromatic and brightly acidic – which is why many consider it to be some of the finest in the world

It is unclear why, when or from where coffee entered Colombia – some claim that it came with Jesuit priests in the 1700s – but it was a match made in heaven, nonetheless. Colombia is the perfect place to grow coffee; quite apart from the fact that Coffea Arabica trees thrive in areas of high altitude and warmth, they are perfectly suited to the terrain of Colombia’s mountains.

Colombia even has its own coffee theme parks, like the National Coffee Park (Parque Nacional del Café), which includes attractions like coffee gardens, a roller coaster, food stalls based on coffee and Colombian folk architecture, as well as an ecological trail that passes through a plantation. It’s understandably high-up on my list of places to visit. 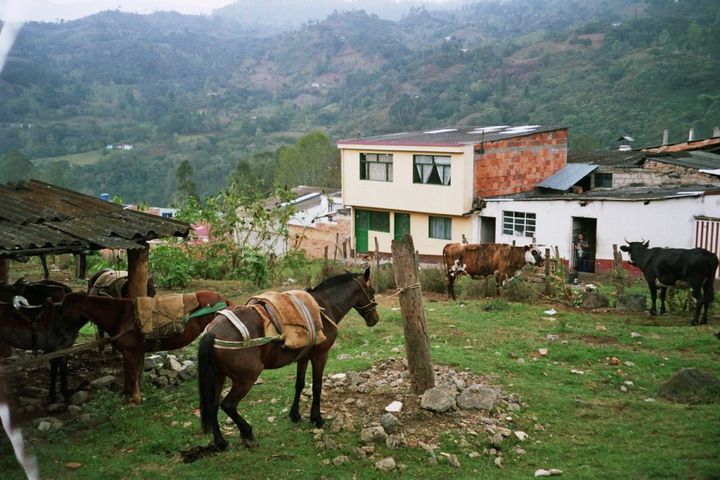 Lastly; you may well subconsciously associate this mule with coffee, and there’s a reason for that. Coffee can make for brilliant advertising; it hasn’t always been endless, indistinguishably insipid shots of young, attractive people clutching what are presumably scalding mugs in both palms and smiling far more than is ever possible first thing in the morning. From Folgers and their nightmarishly catchy jingle (“the best part of waking up…”), to Vittoria scoring Al Pacino saying outright: “Without coffee I’m gonna feel like something’s missing in the day”, the beverage is both an intrinsic part of modern existence and individual lifestyle, which makes it perfect fodder for beloved-by-consumers advertising.

Colombia’s National Federation of Coffee Growers is a great example of this, as since 1958 they’ve made Colombian coffee a recognisable ingredient brand using a fictional Colombian coffee farmer named Juan Valdez, who has become an icon for Colombia as well as its coffee. He is represented below in a favourite scene of mine from the timeless Jim Carrey film, Bruce Almighty: