Sometimes I worry we take beer too seriously. If I’m ever caught drinking a beer with a spittoon next to me, I will hang up my bottle opener there and then.

But then sometimes I worry we don’t take it seriously enough. Until a few years ago I was a sucker for the supermarket discount lagers at Christmas – two crates for £12 or 8-for-6 on big bottles of so-called “Indian” beer (that’s usually brewed in Burton).

But now that catch-all approach isn’t good enough. Once you’ve had a Belgian double with a mince pie on Christmas Eve, or a Champagne beer with breakfast on the big day you’ll never be the same again. So here’s our guide to Christmas Day beers – hopefully one will catch your eye and you’ll never look back.

We may all think that Santa appreciates the brandy and mince pies, but if he has a brandy at every house he visits he’s going to be well over the drink-drive limit before he finishes the first street. 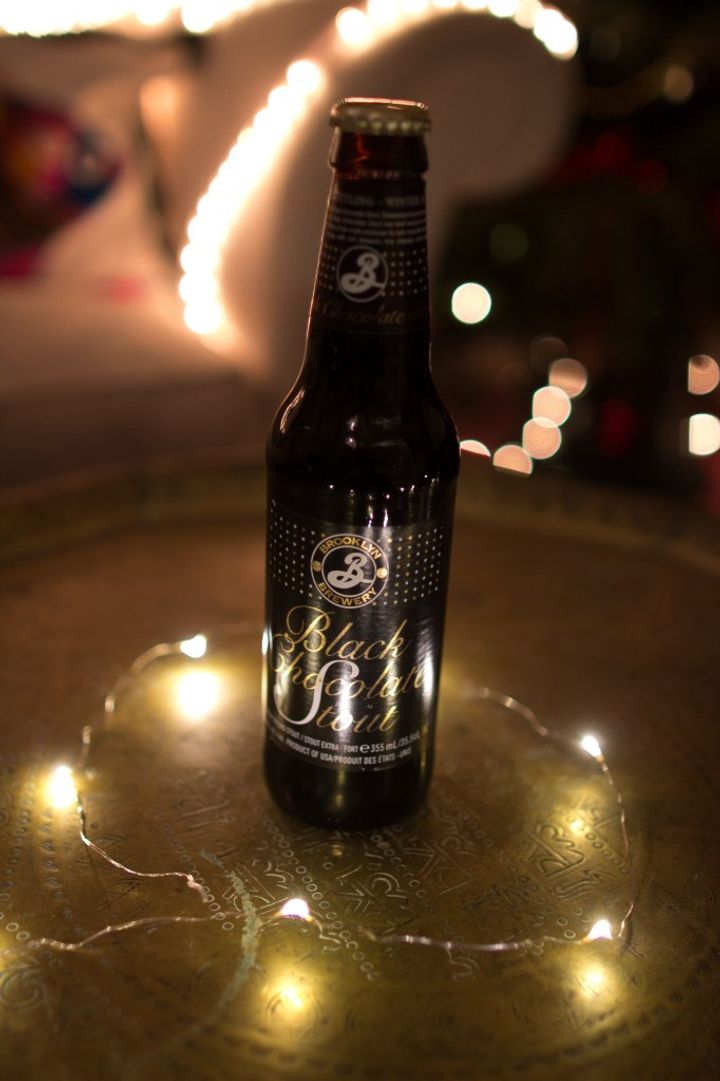 A far better way to end the first day of festivities is with a lovely imperial stout. Dark, chocolaty and just a little bit fruity, this style is the ideal winter warmer and there are some stunning versions of it coming from the UK and the US, as well as Scandinavia. Brooklyn’s chocolate stout is a benchmark – bittersweet and full of cocoa, coffee and a little liquorice, it will change your view of what beer can be. If you’re looking for something a bit more boozy, try Brewdog’s unbelievable Paradox Heaven Hill, a malty monster aged in Heaven Hill whisky barrels, where it takes on a vanilla essence and surprising whisky warmth.

One of the reasons that I love Christmas is that you can have a drink at breakfast without your family calling an intervention. Beer lovers have been waiting all year for this, and even invented a style specially for it – the breakfast stout. These are dark beers made with oats, which add a sweetness and thicker mouth feel. It’s dynamite with a full English. 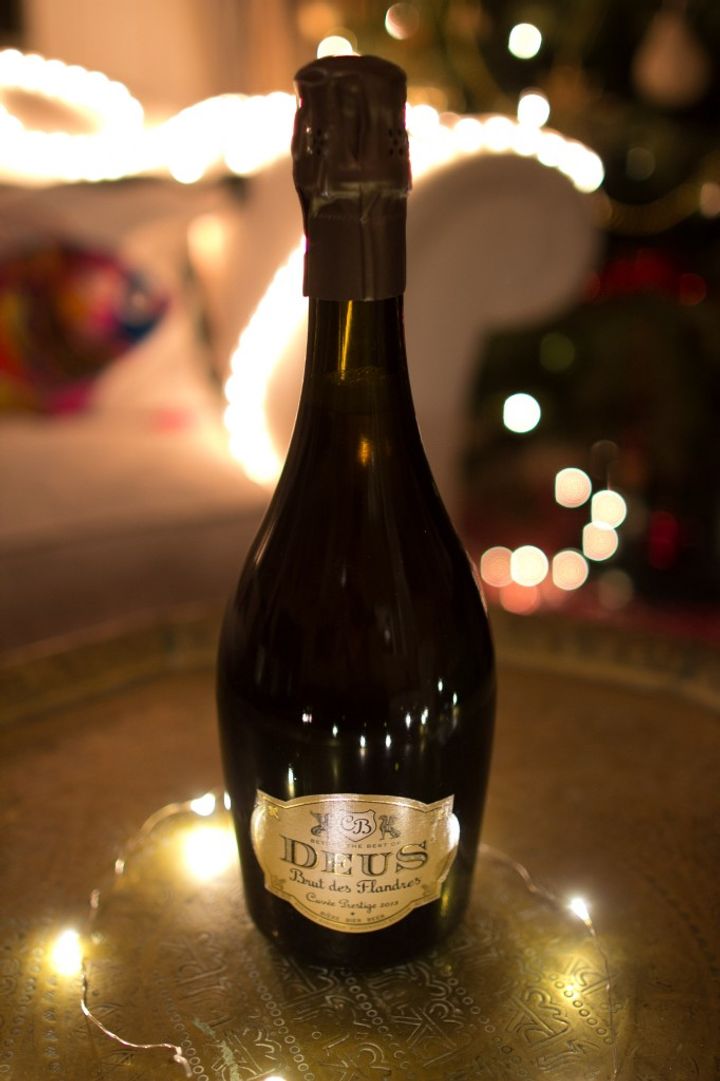 If you’re keeping things traditional with smoked salmon and scrambled eggs, you’d be better off with a champagne beer. St Austell’s Korev Brut is cracker-dry and loaded with light fruits like elderflower and peaches, with just enough malt character to remind you it’s a beer. But the real king of Champagne beers is Deus Brut, as Jim explains in our Beers for Christmas Day video with Drinks Tube.

We get asked what to match with Christmas dinner a lot, and we all have different answers. I always go for a saison – a fizzy, lightly spiced beer that cuts through everything – but Jim goes for something with a bit more body and some citrusy hops to make the sweetness of the gravy and cranberry sauce sing. Brad doesn’t like turkey and always has ham, and there’s only one beer for roast ham: a great big hop-bomb of a double IPA, namely Sierra Nevada’s Torpedo. Bittersweet, sticky and citrusy, almost like marmalade, it plays the part of the glaze on the ham and is one of our favourite matches of all time. 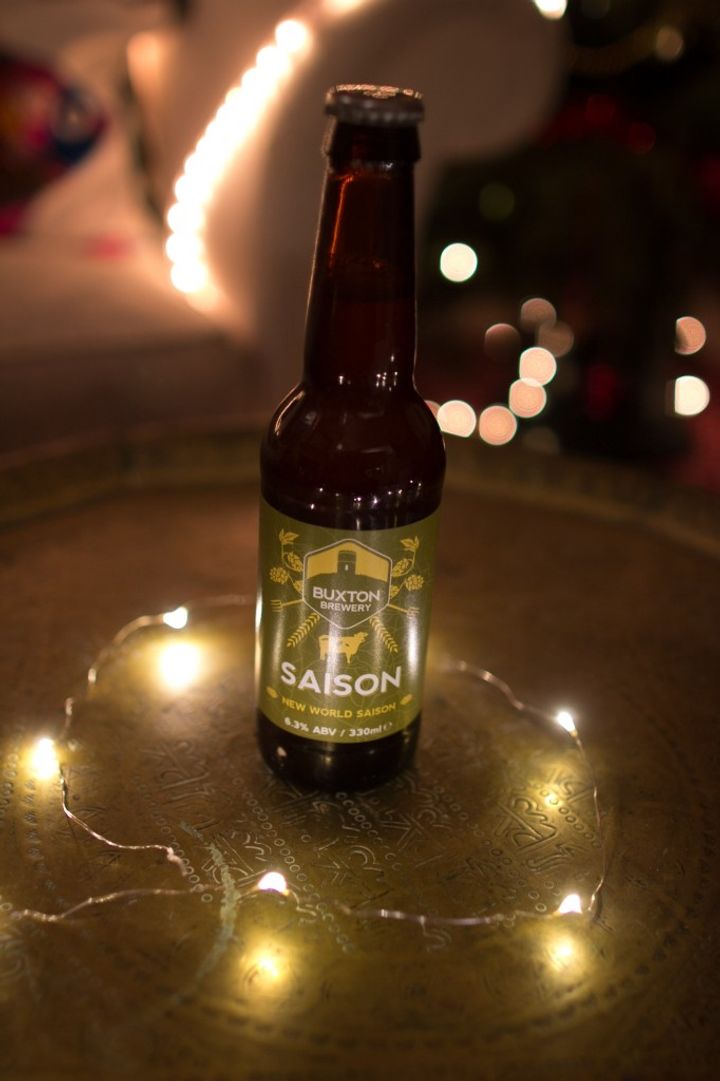 For the Queen’s speech

Every year a lovely old lady gets put in front of a camera and most of the UK tunes in to hear what she has to say. To celebrate we always have a best of British, by which I mean a British best bitter. Our favourite comes from the Lake District and a brewery called Coniston. Their Bluebird has a wonderful long, sweet finish but is still light enough that you won’t fall asleep in front of the TV (no guarantees though). We’re also big fans of Hillside Brewery’s Legless Cow and Fuller’s London Pride and ESB. 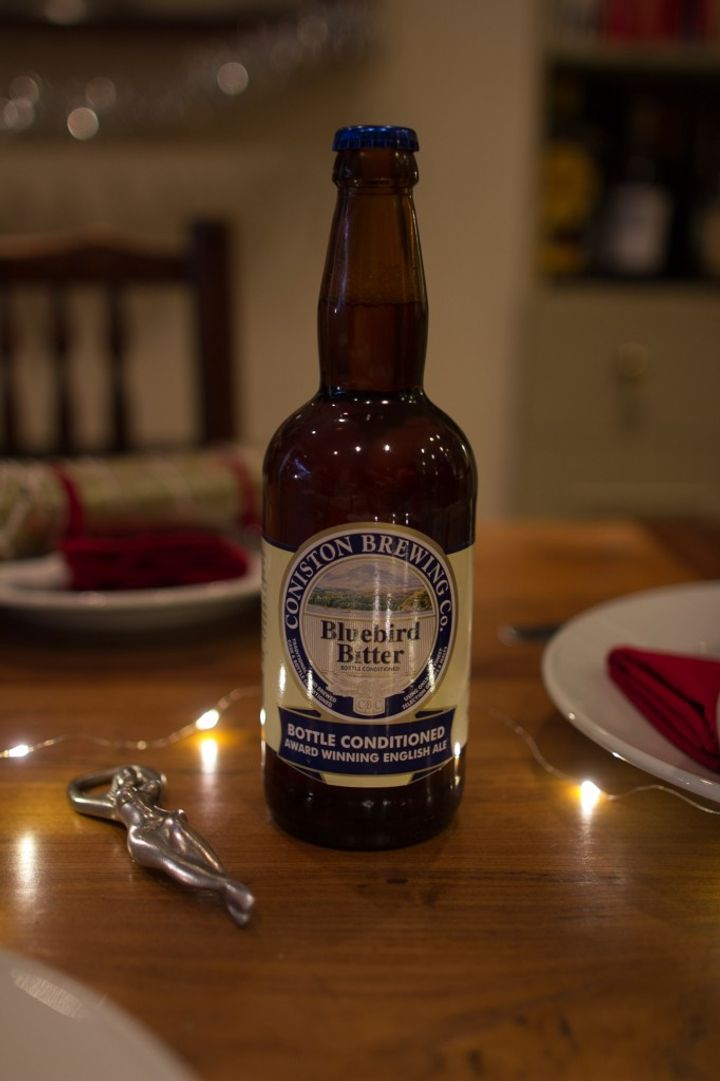 Rounding it all off

For me, it’s not Christmas without having a beer that’s been specially brewed for the day. Pretty much every brewery in the world does a special Christmas beer and it’s a great chance to try something unique, or pick up something special from your local. I live just down the road from Camden Town Brewery, who this year aged a dark lager in bourbon barrels to create a dark, fruity, slightly boozy lager at 9.5% that is smooth and sweet. Another London microbrewery, Anspach & Hobday, have produced a 7.5% saison based on a German biscuit called a pfeffernusse, made from ginger and lots of other spices. It’s a really unique beer and delicious if you can get your hands on it and drink it fresh. So go on, find your local brewery and see what they’ve brewed for the festive season. 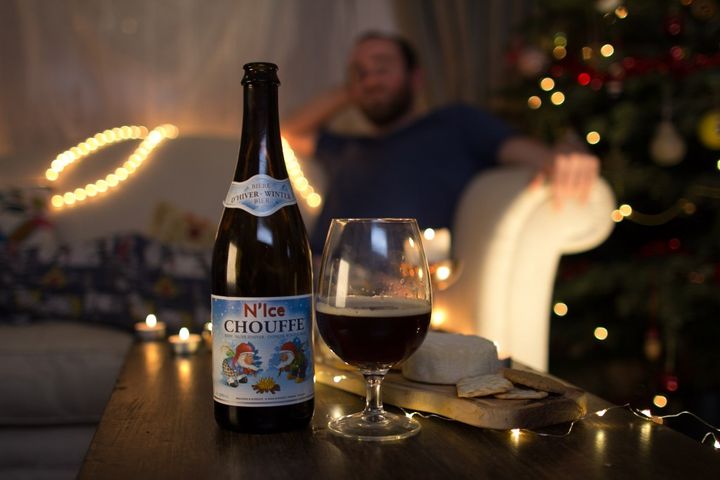 So there are five great reasons not to default to those awful discount lagers that go on sale as Christmas. Try something exciting this year, and let us know what you discover!