Quinoa is mostly found clinging to the mountain fields of Bolivia, Peru and Ecuador and incredibly has been growing for domestic purposes since 3000BC. It forms a very important part of the natives’ staple diet, being nutritious, easily attainable and also extremely cheap – at least it used to be.

Pronounced keen-wa (not qui-no-a), the increasingly popular crop is a hugely profitable export for some South American countries. It has recently been hailed as a new superfood in the West, because it contains essential amino acids and high levels of calcium, phosphorous and iron. It doesn’t taste too bad either, with a subtle nutty flavour and interesting texture. Along with a quick cooking time, it seems to be an all-round winner and is regularly seen on restaurant menus and supermarkets.

If you’re tempted to try quinoa, give one of these recipes a try… 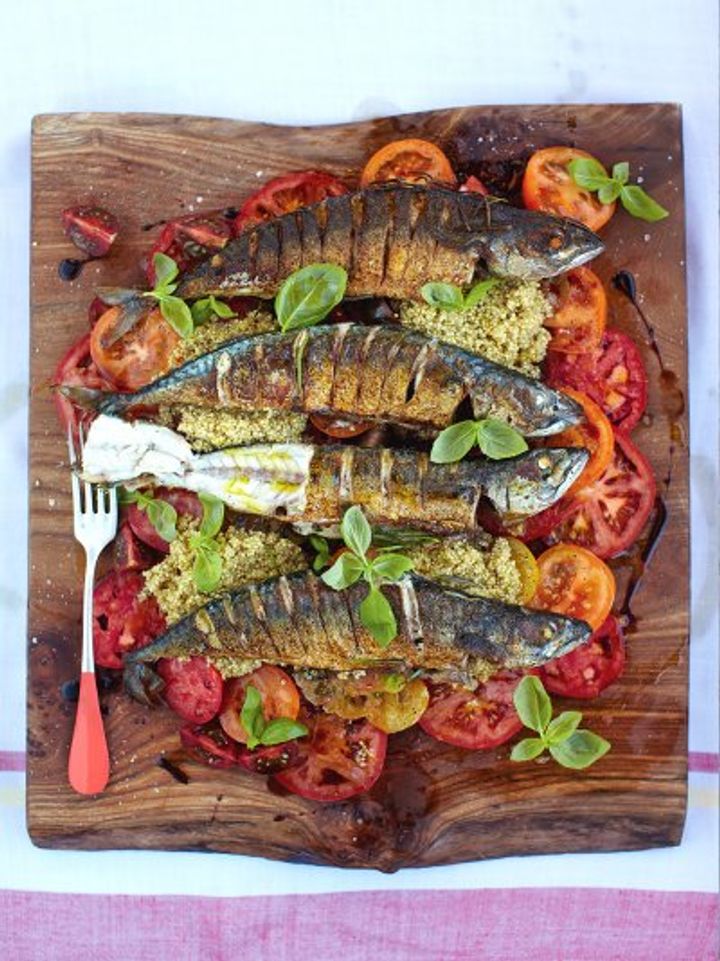 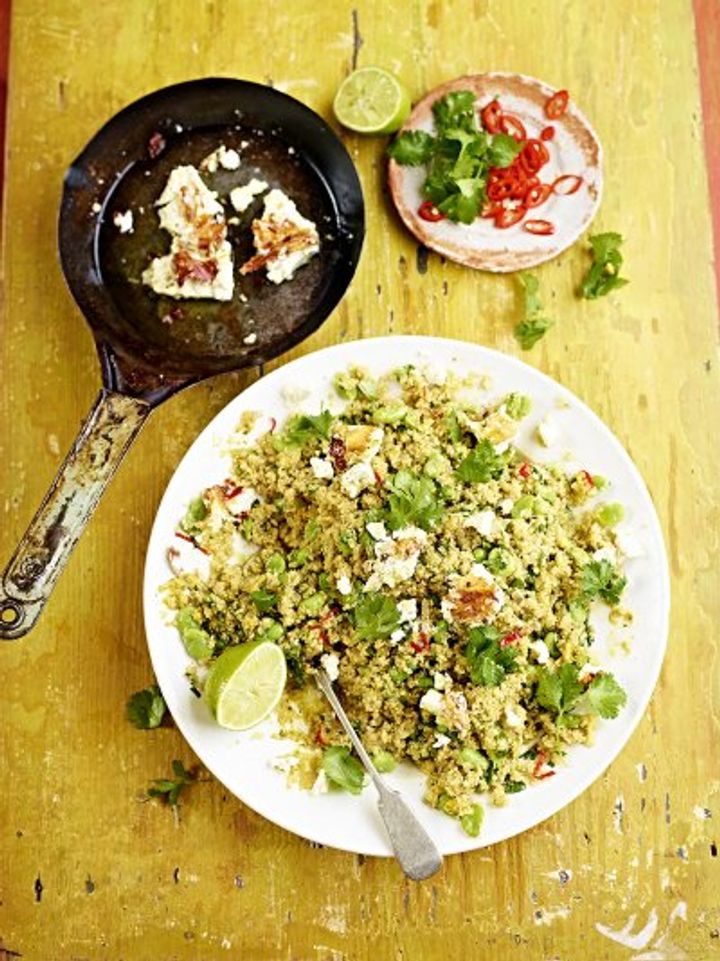 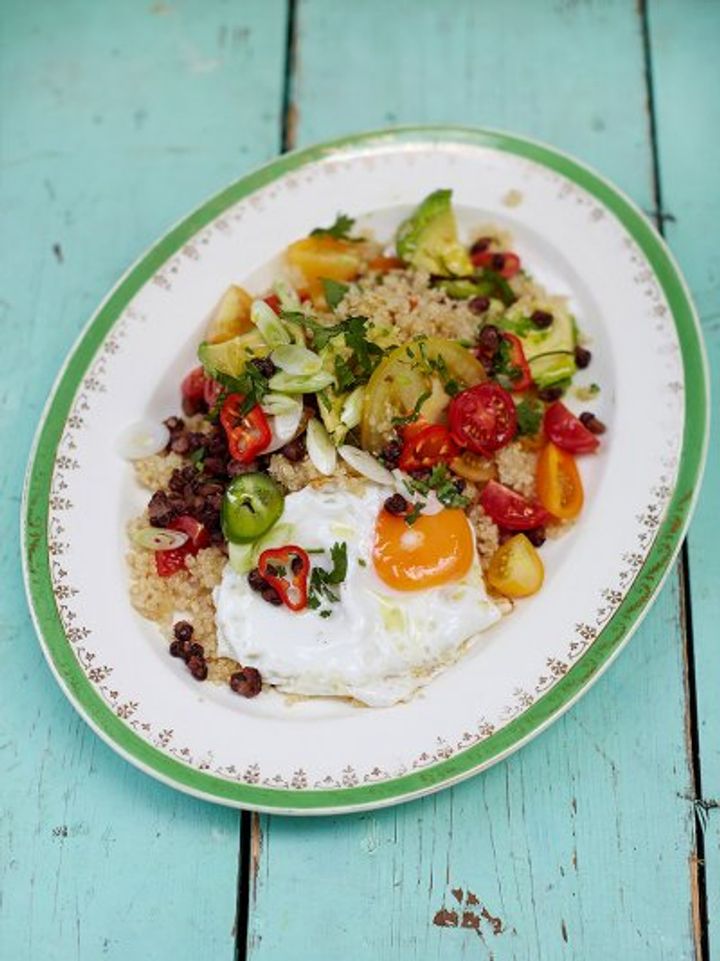 Remember – quinoa is not the be all and end all of healthy grains. There are many other grains and pulses that carry flavours as well as quinoa and are equally as  healthy. Brown rice, pearl barley, bulgar wheat and wholewheat couscous are all great substitutes.