It’s often the case that good stories around quality or animal welfare start with small artisanal products – luxury items that are almost always expensive. It’s therefore really exciting when similar stories can be found on a bigger scale in the brands we all use every day.

M&S, Waitrose and Sainsbury’s are all examples of brands that have animal welfare at the heart of their values, and their commitment to these ideals has been well advertised and acknowledged.

There are, however, some other big brands doing some great stuff around animal welfare that you probably weren’t aware of. This is part of the reason Jamie and the Food Team were so pleased to work on some recipes featuring everyone’s favourite soft cheese, Philadelphia, recently.

Despite being made on a colossal scale, and on sale in every supermarket and cornershop throughout the UK, this product is surprisingly simple and has some great quality credentials. If you’re wondering what soft cheese actually is, and why it’s so different to other cheeses, hopefully the below will help. 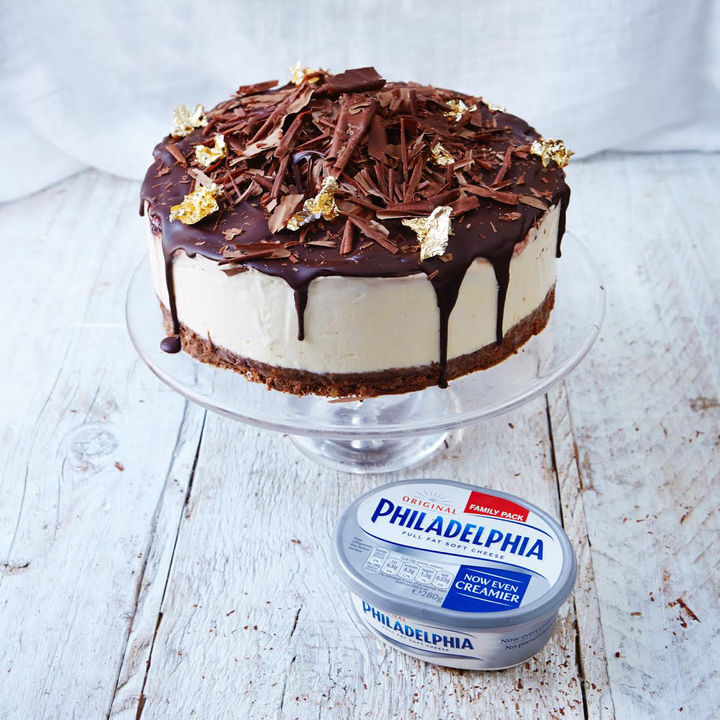 Try out this incredible black forest frozen cheesecake, made with Philadelphia

Most cheese is made by adding cultures to milk, which changes the acidity levels. As acid levels increase, the solid and liquid parts of the milk start to separate. The liquid, or watery parts, are removed, leaving the more creamy ‘curds’. In the case of soft cheese, these curds are taken away while still soft, then cooked to create a soft and creamy cheese. That’s basically all that happens. Some salt is added for flavour, and a stabiliser is added to prevent the cheese from separating out again.

The really cool thing about Philadelphia is that it won an award called the Good Dairy Commendation from Compassion In World Farming in 2013 for its commitment to animal welfare. This means that when you buy Philadelphia in the UK, Ireland, Belgium, the Netherlands and Luxembourg the milk in the product has always come from cows that were guaranteed access to pasture during the grazing season. Dairy cows are naturally designed to live on and feed off pasture, so it’s always great to see farmers embracing the food system that’s most natural for the cow. The award also recognises improvement plans in place for key welfare issues in the dairy industry including lameness, mastitis and cow condition.

At the Jamie Oliver Group, we really care about animal welfare, and are always keen to support and encourage others to do the same. It’s great that Philadelphia has made these commitments around the milk they use, let’s hope other big brands will follow their lead, and effect change on a truly massive scale. 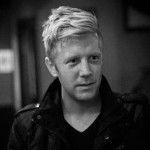