Jamie has been touring the United States to immerse himself in the incredible food of this huge nation.

We’ve put together a Top 10 of American recipes to help inspire you. 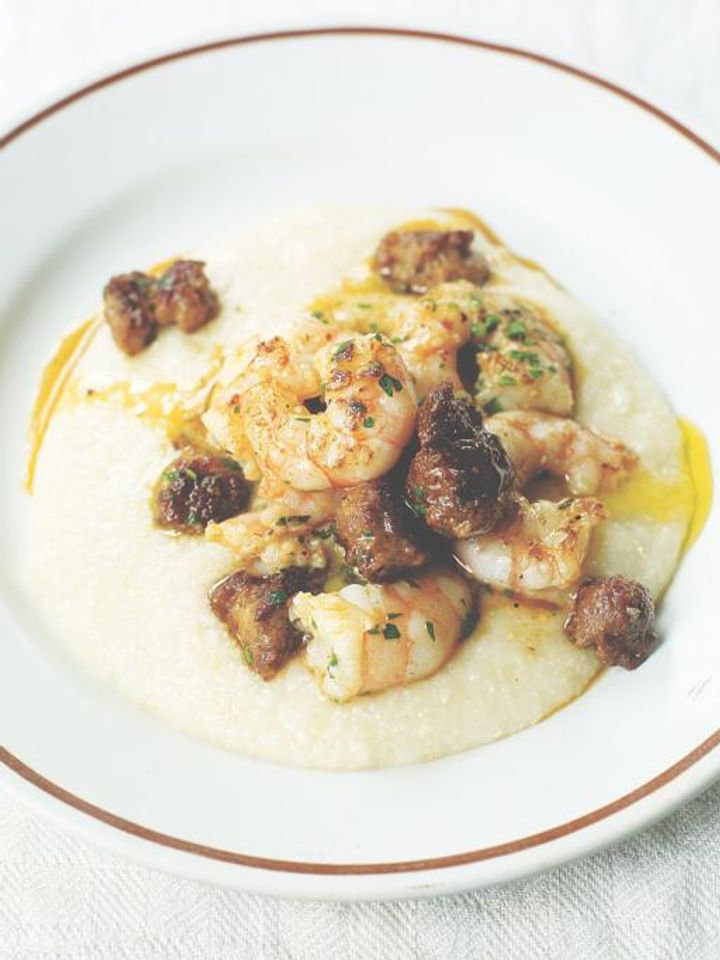 10. Rich Grits. The Southern states of the US go bonkers for grits, a silky, cornmeal, similar to polenta. It’s real soul food and has the luxury of prawns in this version, as well as sausagemeat. 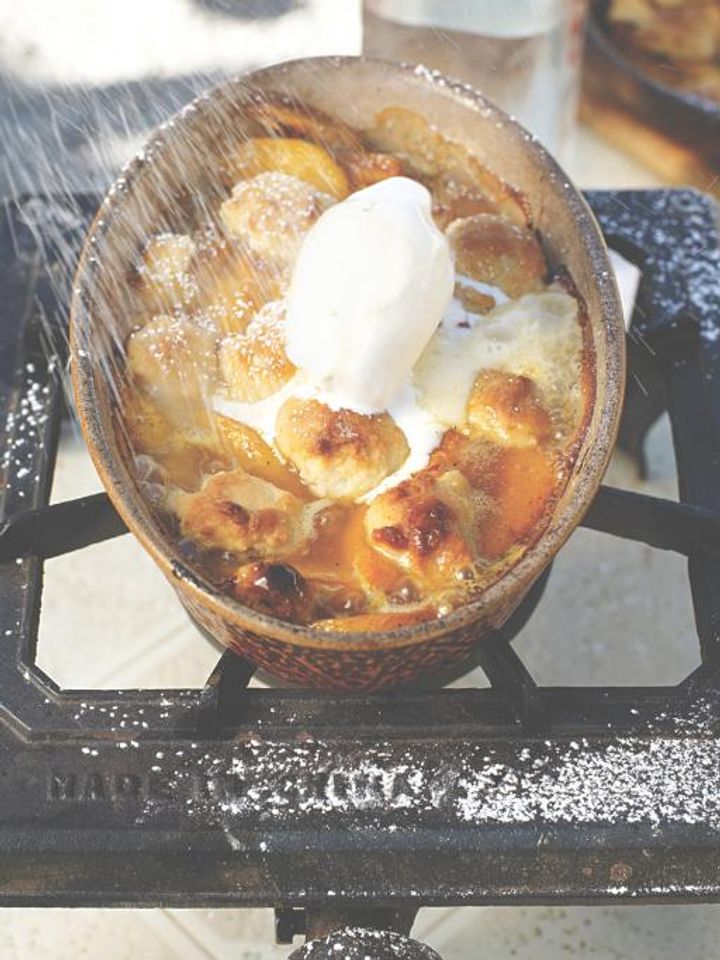 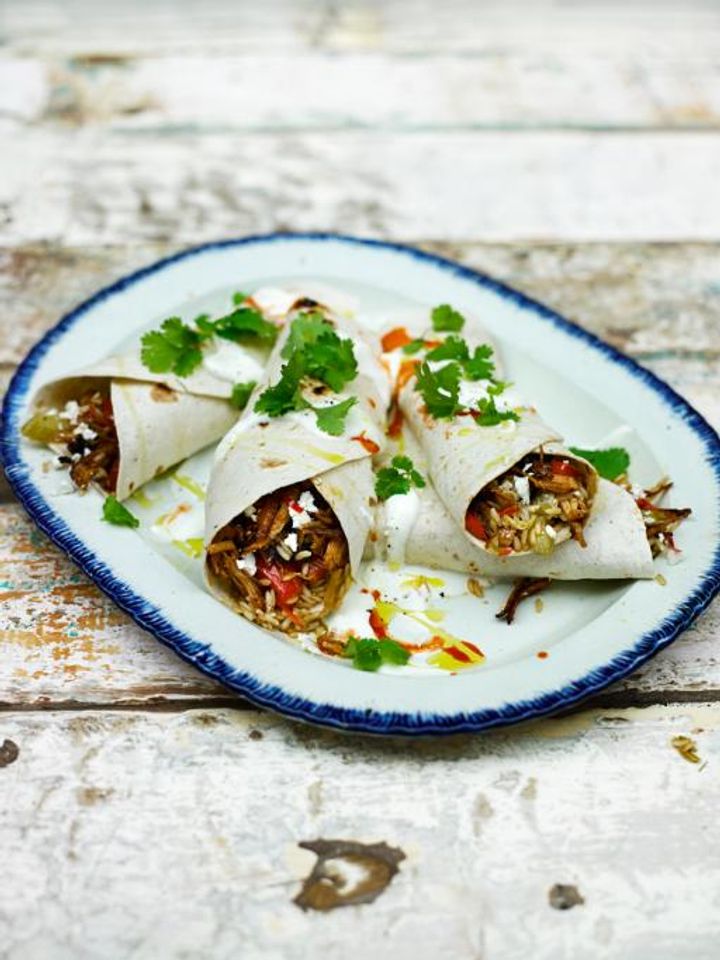 8. Cajun food is exceptional; from Louisiana and taking its influences from French, Spanish and Native American food. It is characteristically peppery and rustic often with rice. This recipe for Rice Barbecue Turkey Burrito is beautiful. 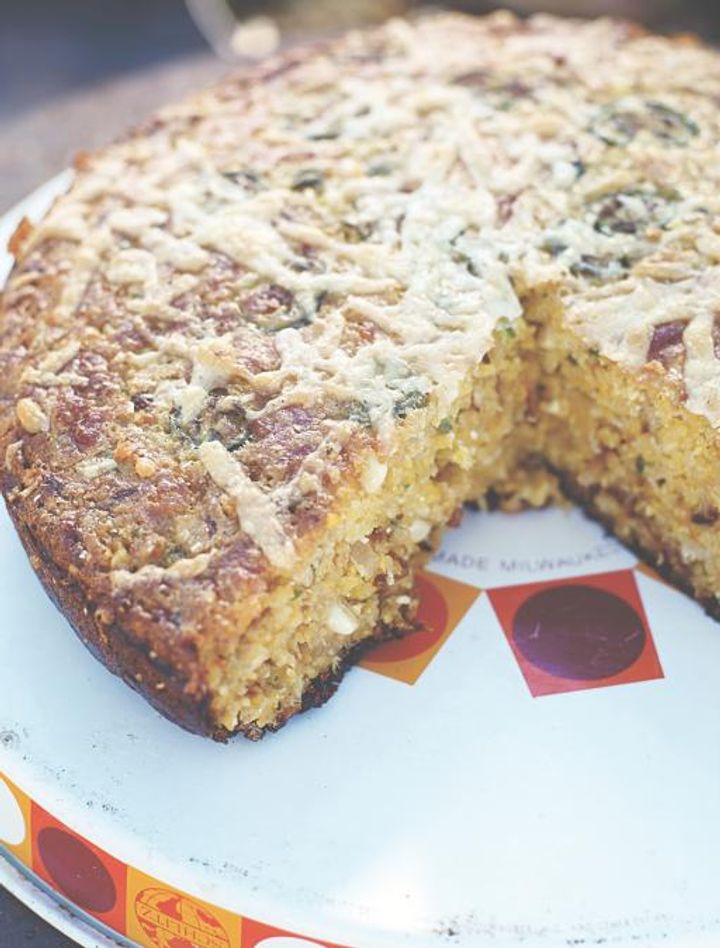 7. Staying south, Jamie has developed a beautiful cornbread recipe, this one is baked with cheese, chillies and caramelized onions. It’s the perfect accompaniment for any southern-style main course. 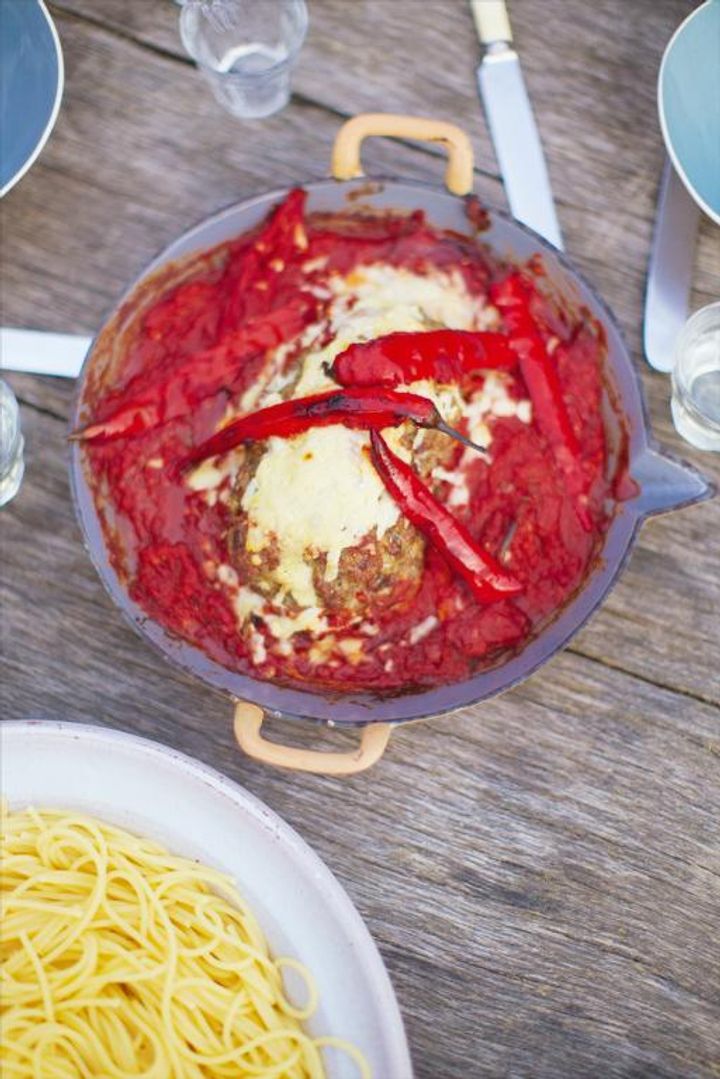 6. Growing up and digesting so much American television, I could have sworn the only things Americans ate at home was meatloaf! If true, I can see why, but Jamie has given this the Oliver twist and made his pork meatloaf with a spaghetti sauce. 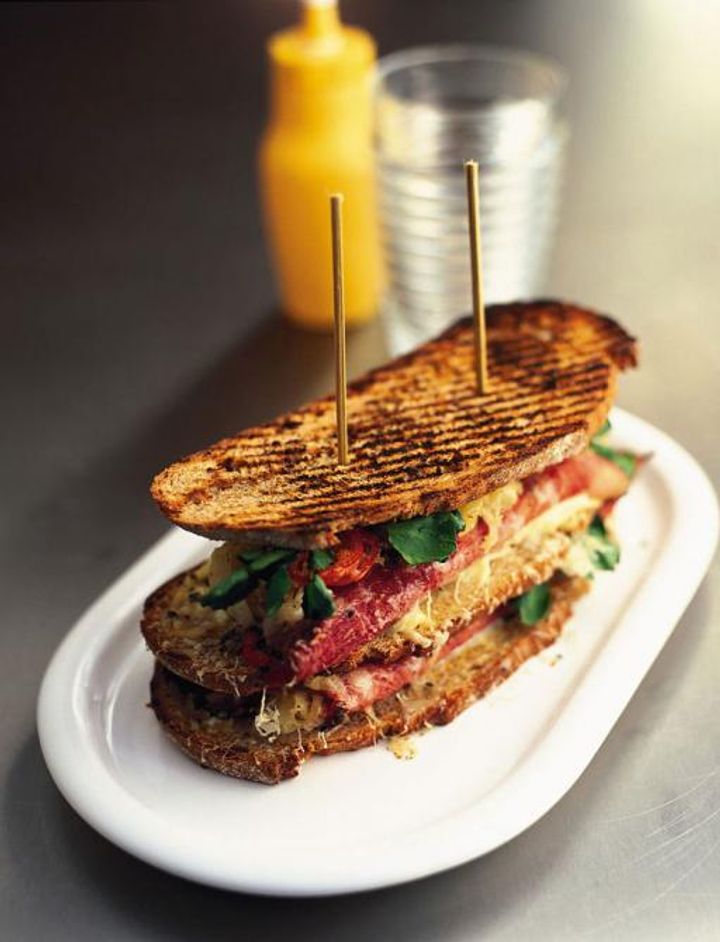 5. Heading way up north now to New York, New York, with its vibrant sandwich culture. The Reuben is a classic grilled sandwich, but here is a Jamie version Reuben-ish sarnie with the classic addition of pastrami. How ‘Noo Yoik’ is that? 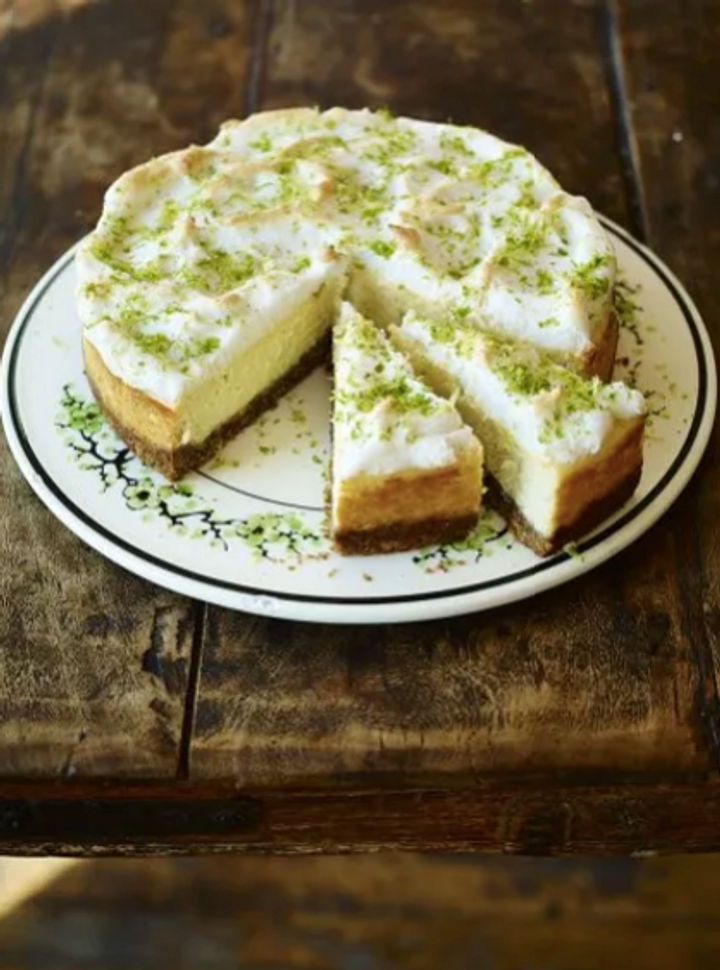 4. Let’s book into a fancy hotel and stay on in the Big Apple for the next choice – cheesecake. The Americans bake theirs which gives it an even more sour tang from the cream cheese topping and Jamie’s version has the blueberry to give it even more authenticity. 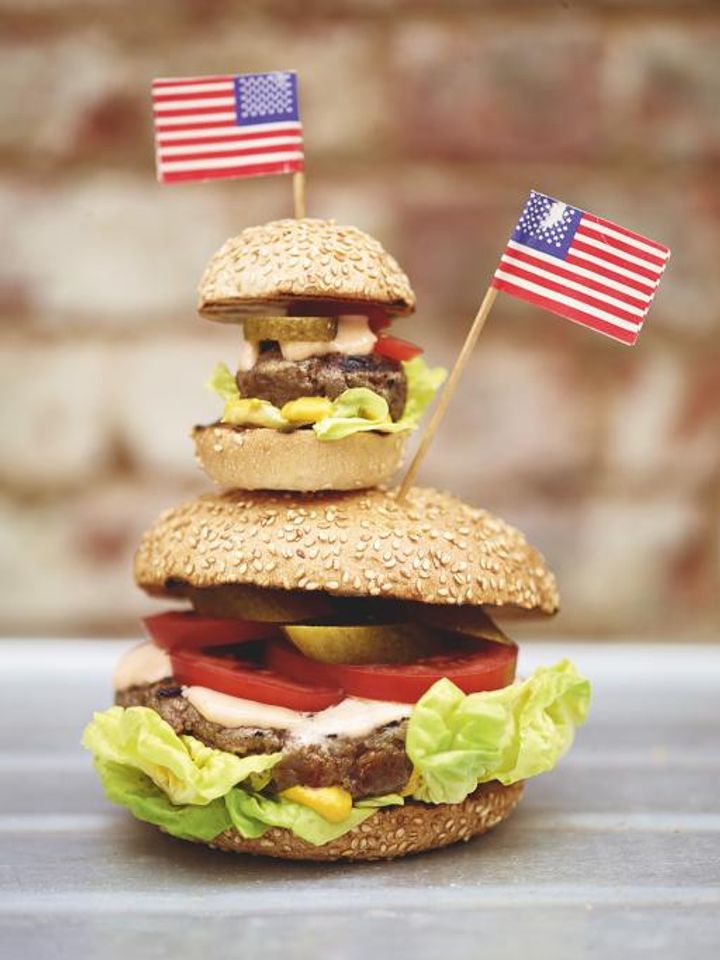 3. Even more American than apple pie in my mind is the burger in a bun. Easy and delicious with toppings galore to suit your mood from cheese to onion rings. You can even make miniature ones called sliders as well, Jamie shows you how. 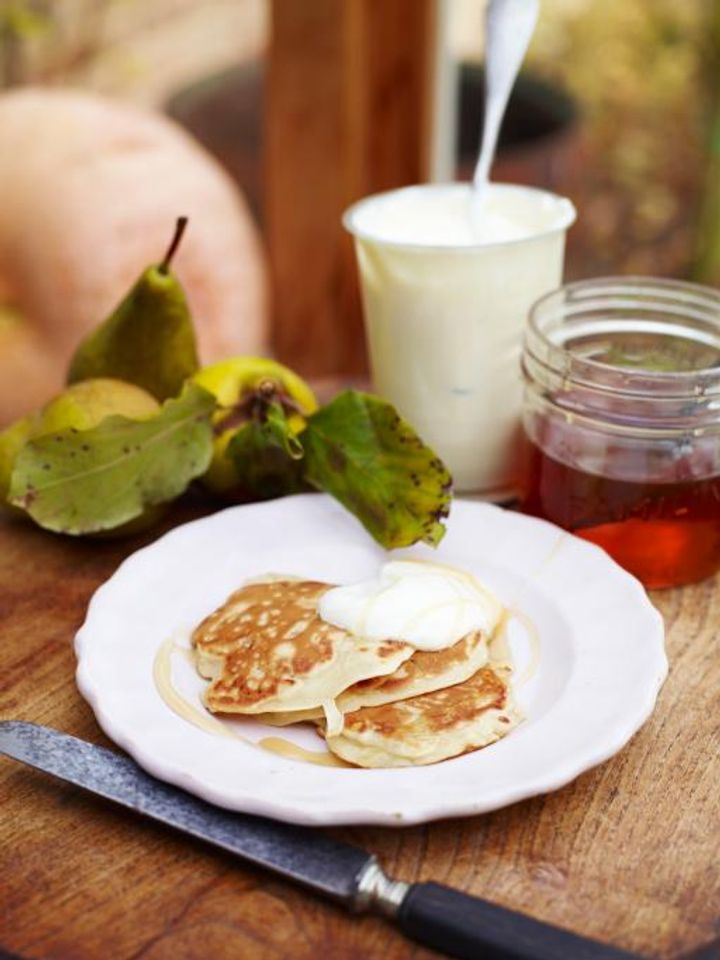 2. Ask anyone what the ultimate American breakfast is and they will probably say pancakes. Jamie’s breakfast pancake recipe couldn’t be easier and is sure to kick start your day the US way. Add bacon, maple syrup or blueberries to make it even better. 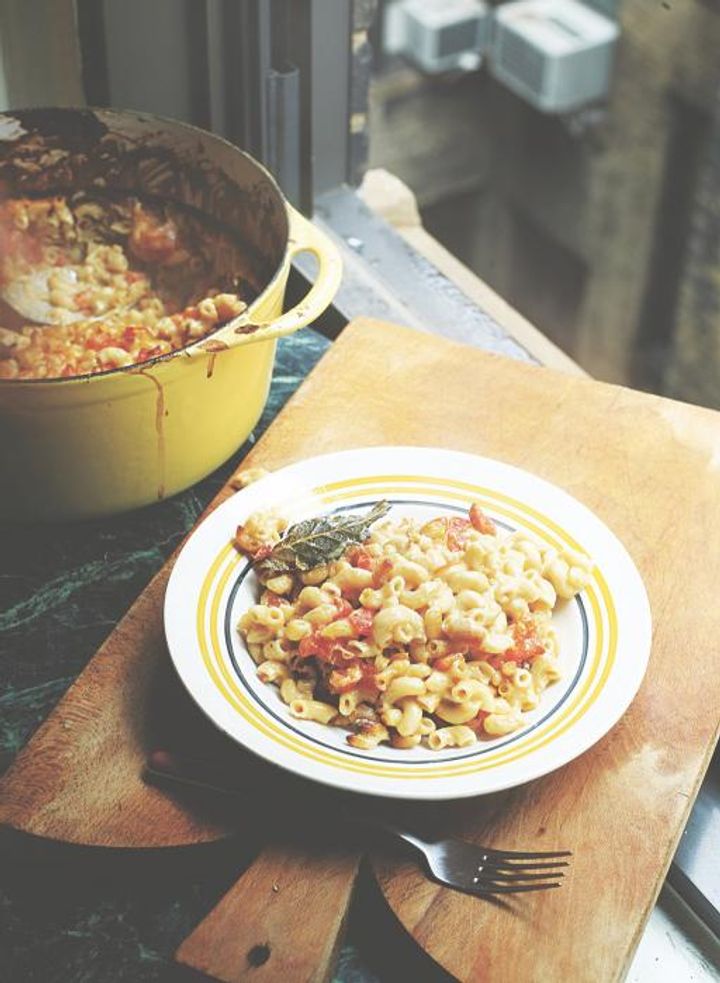 1. To my mind the ultimate American dish and the most perfect comfort food and hangover cure is Macaroni cheese. Jamie’s killer mac’n’cheese is full of oozy cheese yumminess and sure to make those January blues disappear.

Keep your eyes open during January for loads more US-inspired content on JamieOliver.com from around our blogosphere. Yeeehaaa!