Tapioca is a starch extracted from the root of a plant, whose scientific name is Manihot esculenta or, more commonly, cassava. It is a typical Brazilian delicacy, native to South America.

Tapioca is commonly produced as a flour but can also be bought as ‘pearls’, or coarse flakes. Tapioca flour has a similar texture to cornflour, while the spherical pearls look a bit like large couscous. The smell and taste of cassava flour is often described as sour, fermented or musty. 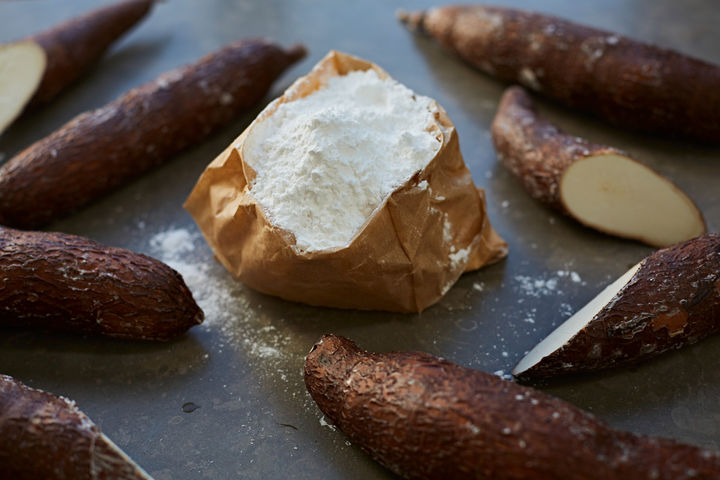 HOW DO YOU GET TAPIOCA FLOUR FROM A CASSAVA ROOT?

Cassava is grown in all Brazilian states, and is the eighth most prominent agricultural product of the country. It’s a hardy crop that can withstand most weather changes, from tropical rainstorms to droughts or poor soil. It’s also inexpensive, costing an average of two reais per kilo (30p).

Once harvested, the cassava root is processed to remove any toxicity, then ground to a pulp in a small mill. This dough–like pulp, called masa, is then squeezed of all its liquid and dried out, leaving behind a fine-grained tapioca powder. 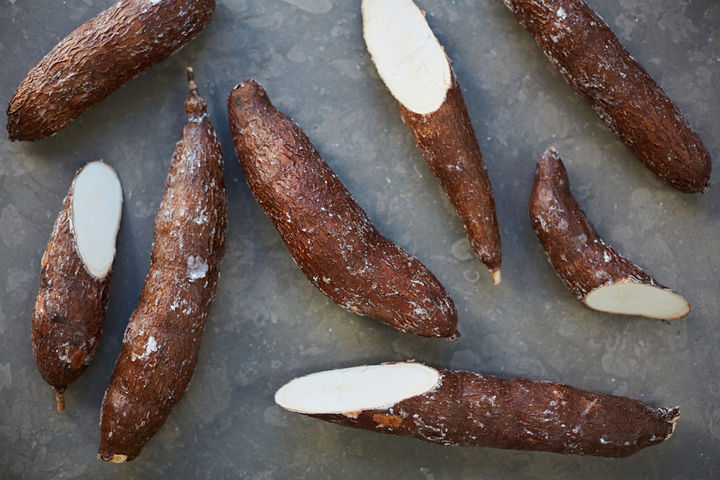 WHERE CAN YOU BUY TAPIOCA? 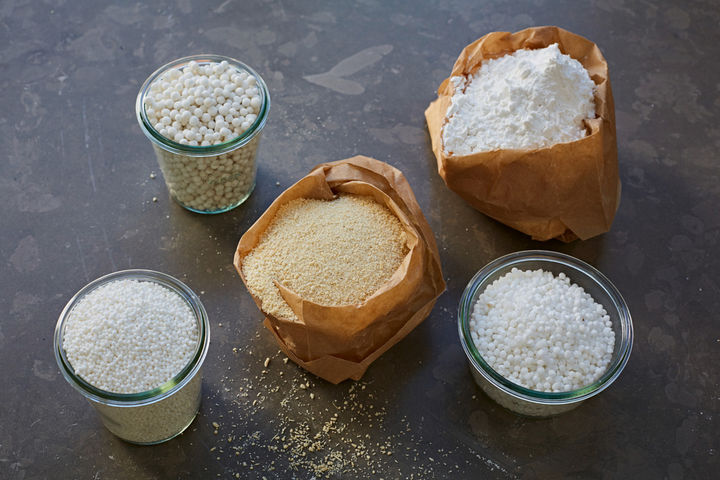 WHAT CAN YOU MAKE WITH IT?

Tapioca and cassava are both really versatile. The cassava root has a delicate flavour and can be used to replace roast and mashed potato. Or, you can turn it into bite-sized croquettes, or blend into a creamy cassava soup. You can also add grated cassava into a flour mix for a cassava cake.

Check out these ideas for using tapioca and cassava:

Now that you know the basics, you can experiment with all sorts of tapioca flour and cassava recipes. One of my favourite ideas is using tapioca pudding in a trifle. It’s called a Colchester pudding – you’ve got to try it, it’s great! 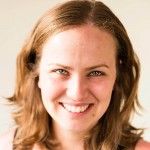 Born and raised in Brazil, Mariana Chavesâ culinary adventure started when she was a young girl, with her main inspiration coming from her father, who owned a small restaurant. She went to train at Le Cordon Bleu and worked with chef Nuno Mendes at the Loft and Viajante before joining the Jamie Oliver team as Head of Pastry at Fifteen London.