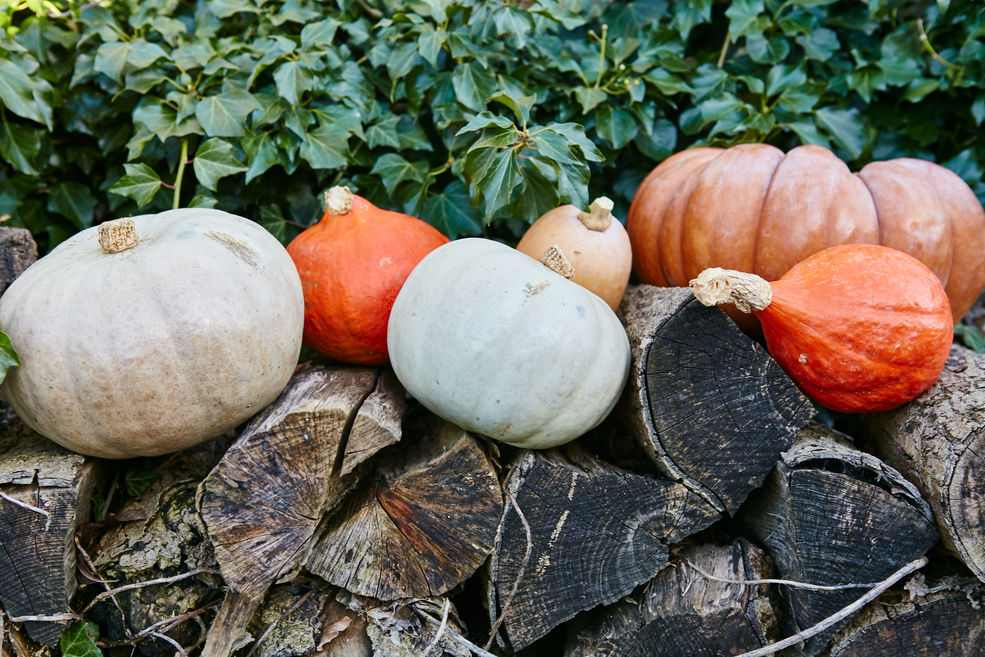 According to the charity Hubbub, more than half of the pumpkins estimated to be bought this Halloween – a whopping 22.2 million – are expected to go to waste in the UK. Why? Because after carving, some people just throw away the flesh, rather than eating it. That’s a terrifying £32.6 million worth of edible food. It’s also […] 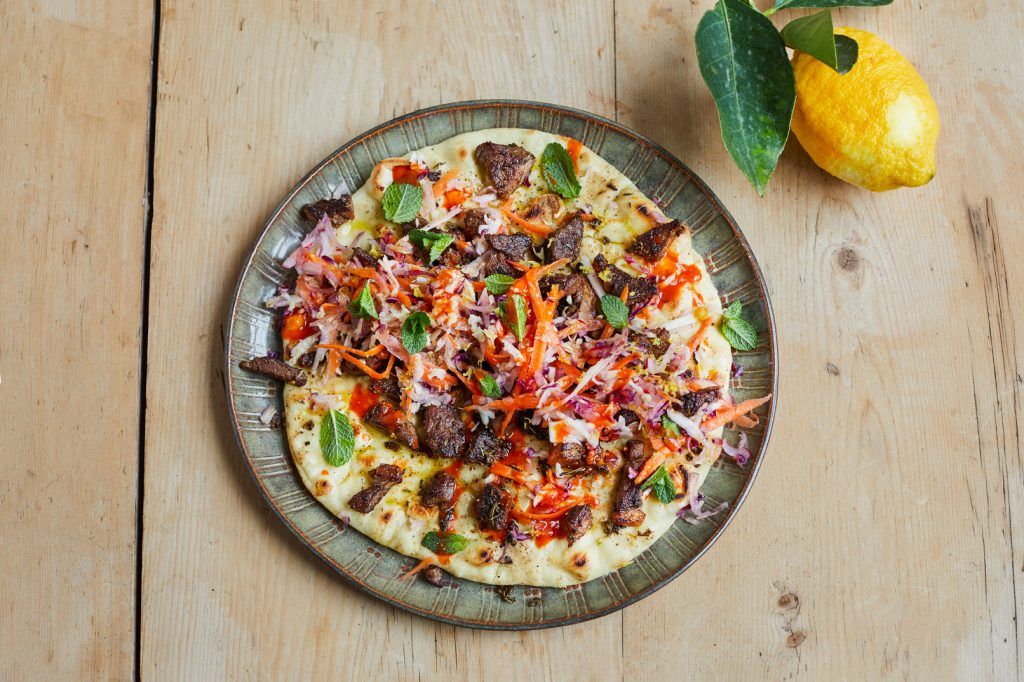 If you enjoyed a traditional Easter roast over the weekend then you might have some leftover lamb to use up. Lucky you! Roast lamb is a brilliantly versatile dish that can be used in all sorts of recipes. Check out four of our faves below. 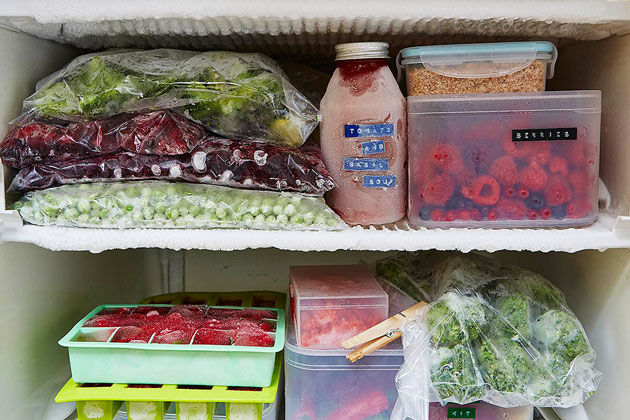 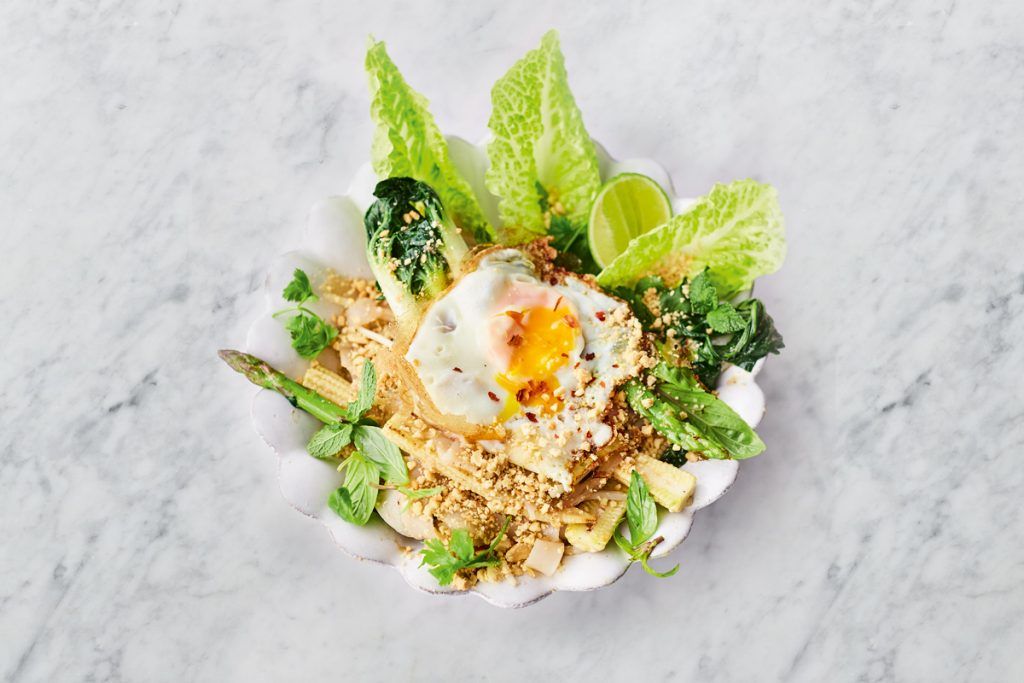 How can we reduce food waste? With just a little bit of know-how, anyone can transform leftovers or odds and ends into delicious dishes 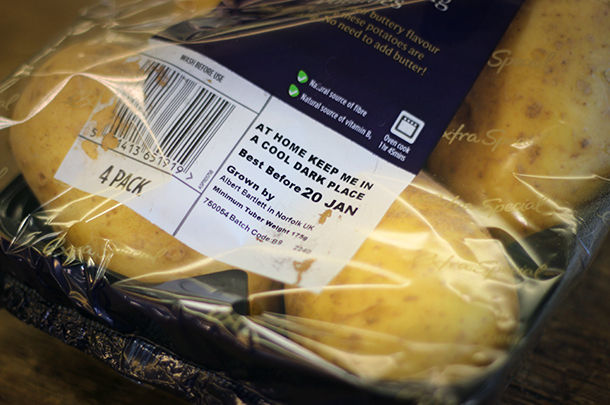 Lots of us are guilty of binning perfectly edible food. Cutting food waste can be started by simply understanding which numbers to pay attention to. 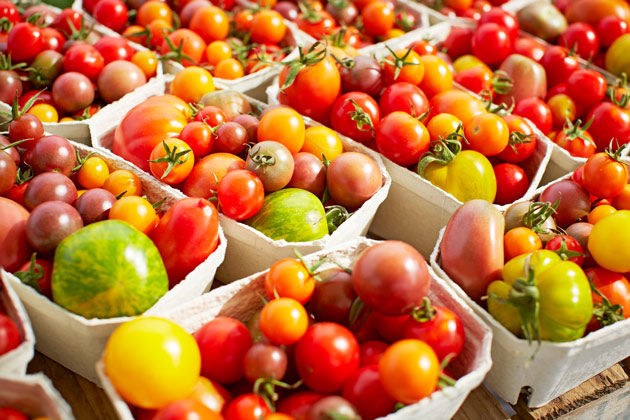 Use up a glut of ripe tomatoes in our easy tomato recipes for salads, soups, sauces and homemade edible gifts. 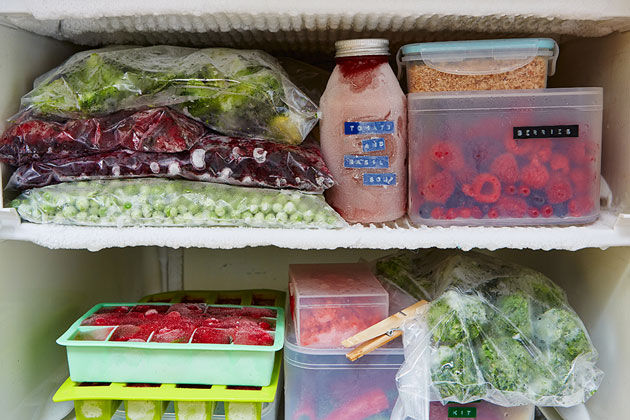 When it comes to saving food from the bin, freezers are our best friends. Here are our ultimate freezer tips, all in one handy place. 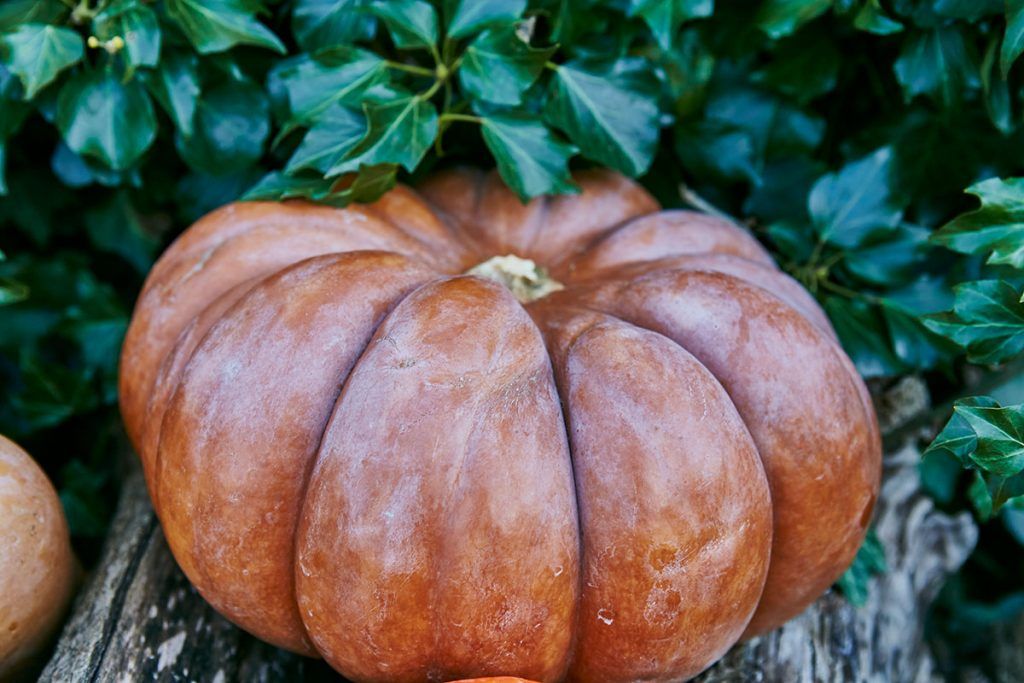 Guys, a pumpkin’s not just for Halloween! Make use of your jack o’lantern, and cook up a storm with these tasty ideas for pumpkin, and pumpkin seeds. 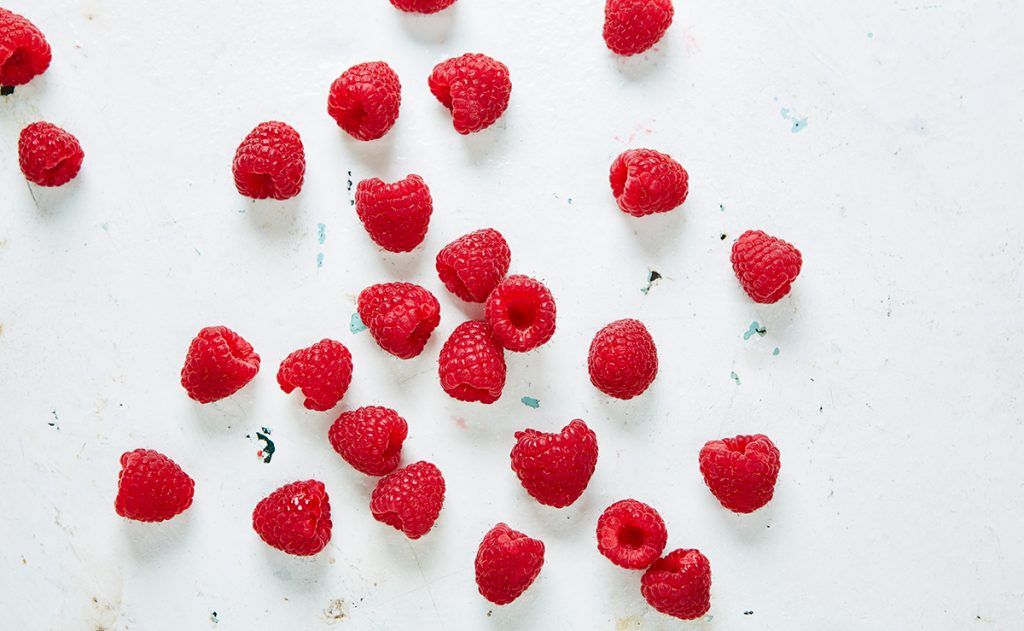 September marks the start of autumn – a season packed-full of gorgeous produce made for hearty, comforting dishes. But if you want to hang onto those sunshine flavours, these three simple recipes make the most of summer’s final few ingredients. 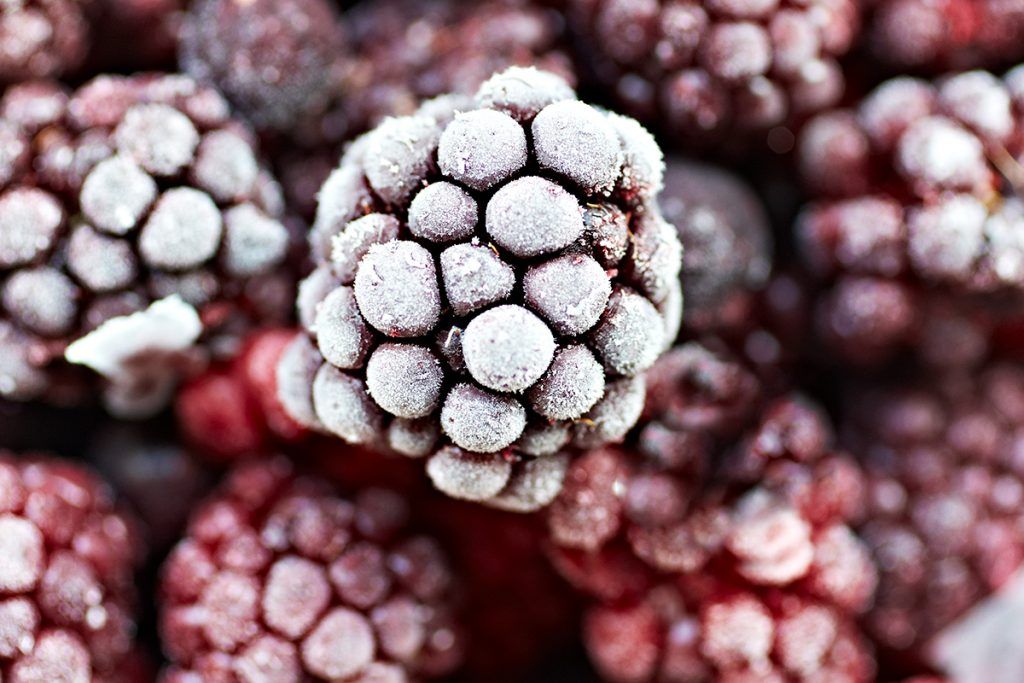 Freezing fruit is a genius way to save time and cut waste in your kitchen. These four ideas are a great place to start, but get creative – there’s loads you can do!