Kit out your cupboards with the ultimate ingredients for fragrant, flavour-packed Middle Eastern cooking. 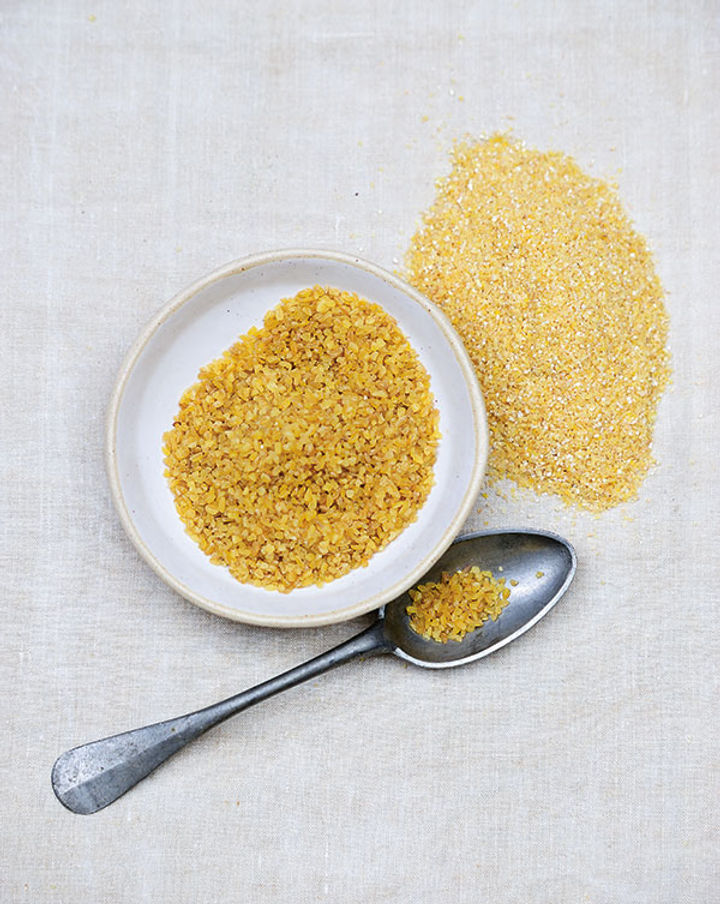 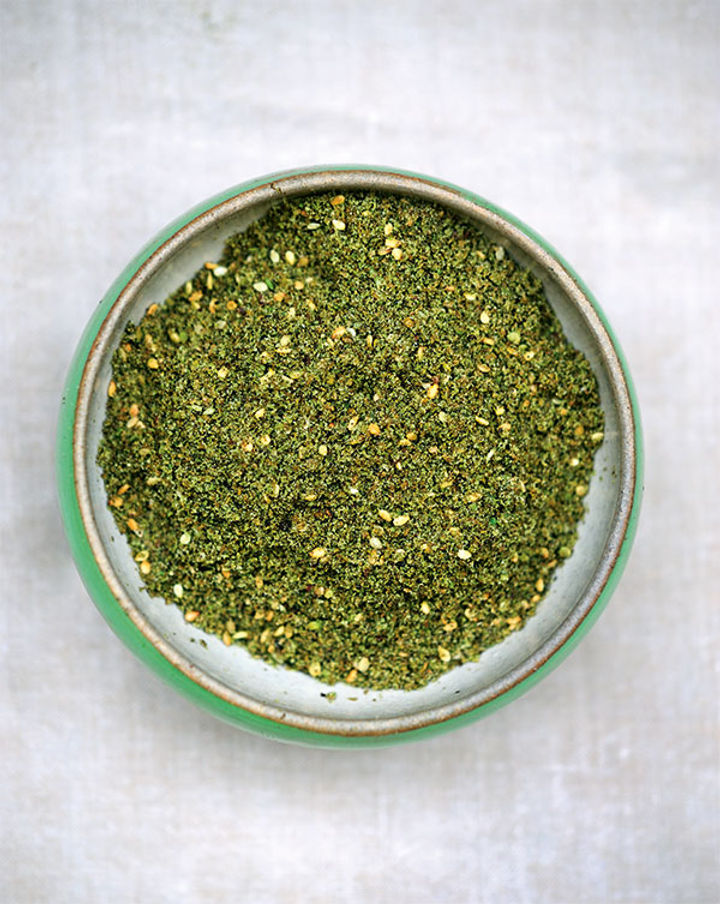 This earthy dried herb mix is often served with bread and olive oil before meals, or as a seasoning for meat and fish. It’s fresh, punchy and oh-so easy to make. 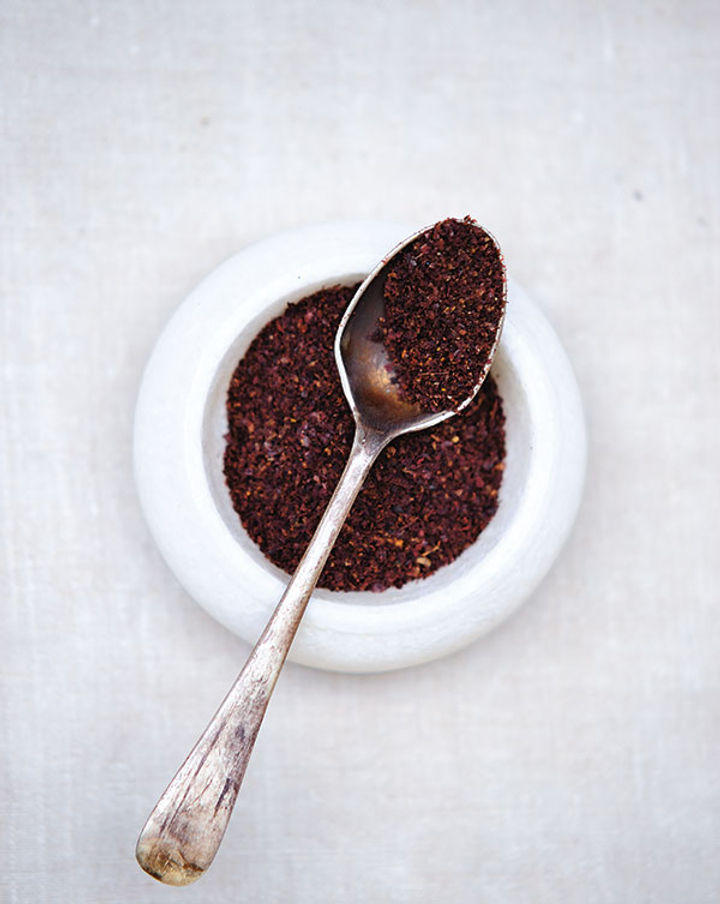 Tangy, fresh and packed with citrus flavour, sumac is often used in salad dressings or dips for a bit of added zing! It tastes great with chicken, too. 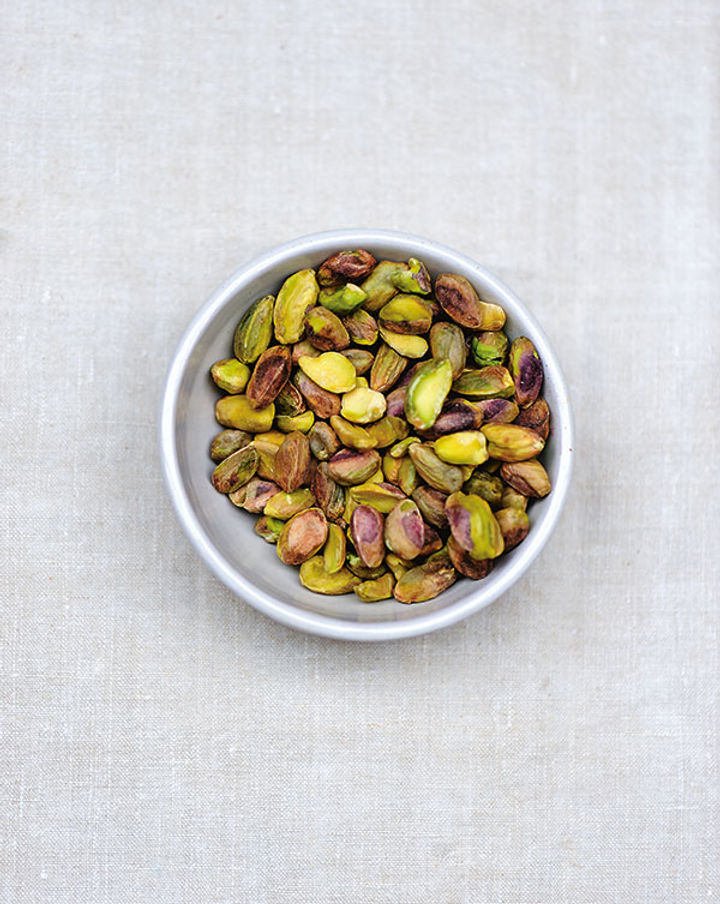 One of the jewels of Middle Eastern cuisine, bright green pistachios are delicious toasted and scattered over salads, or baked in classic desserts such as baklava – variations of which are popular across the Middle East and Greece. 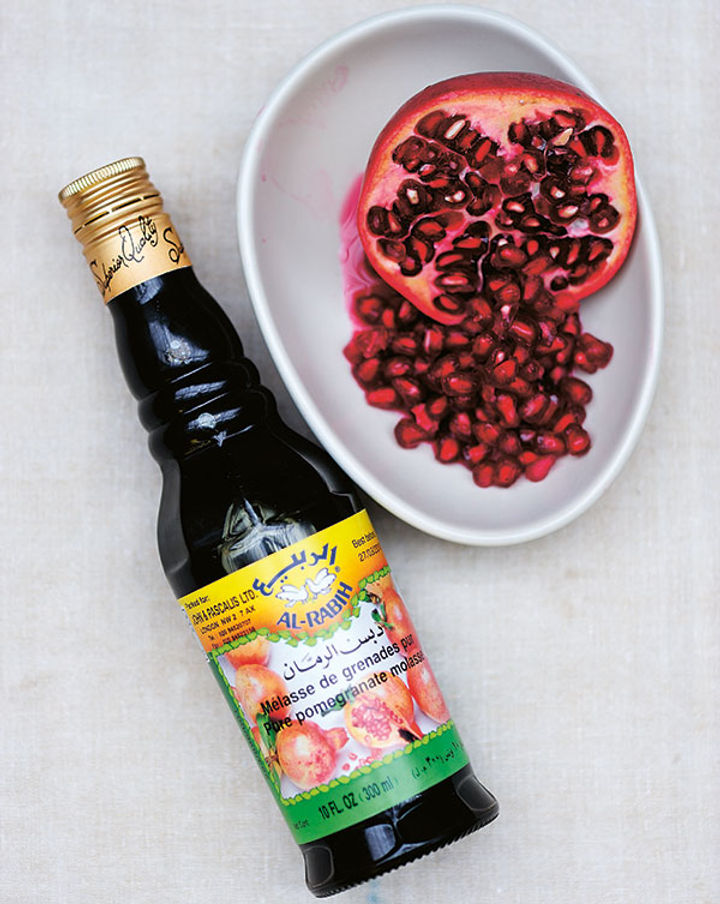 Rich and sticky pomegranate molasses works brilliantly in sweet or savoury dishes. It has a lovely bitterness to it, and pairs well with stronger flavours such as mackerel and fennel. 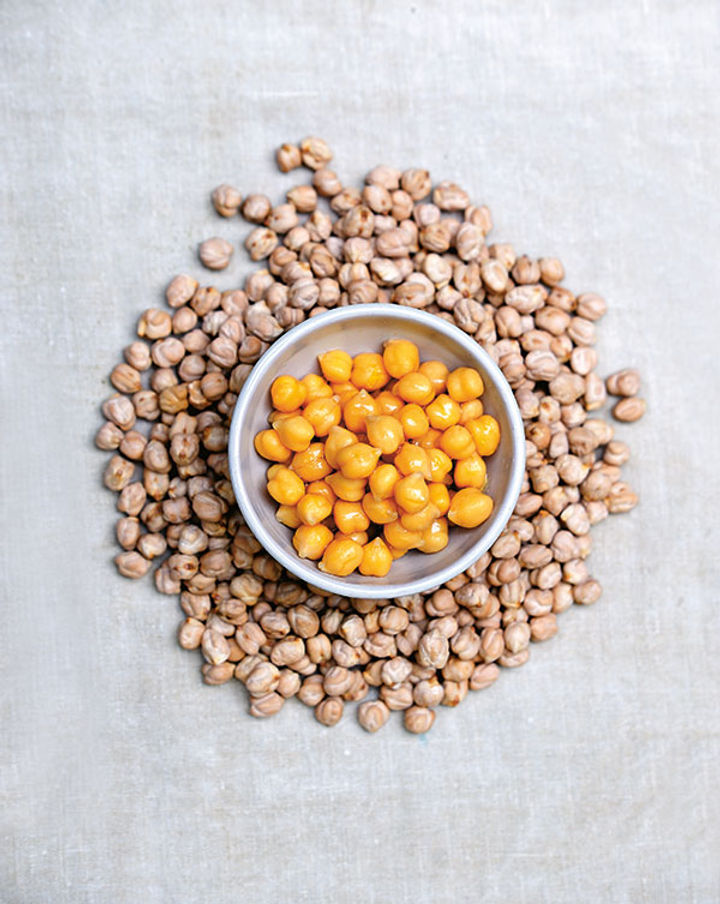 The main ingredient in houmous, chickpeas are also really common in Middle Eastern salads and stews. Make them the star of the show in this roasted chickpea and courgette salad.

You can strain plain yoghurt to make your own labneh – a soft cheese. It’s delicious spread on toast, or served with an omelette. 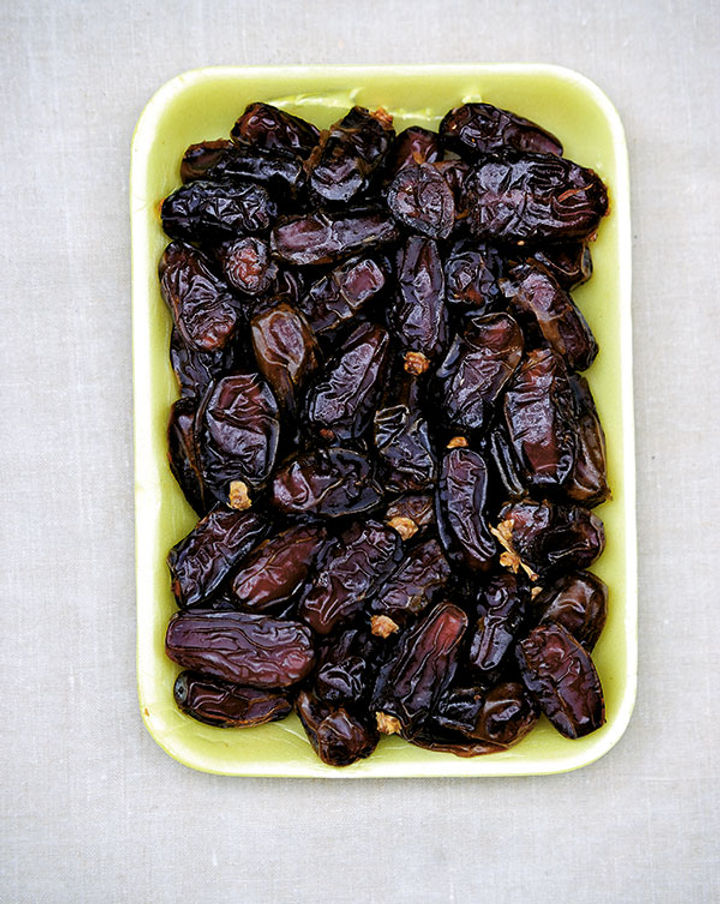 Nature’s candy, dates are delicious with a cup of sweet tea. They’re also brilliant for sweetening spiced milkshakes, or as little petit fours. 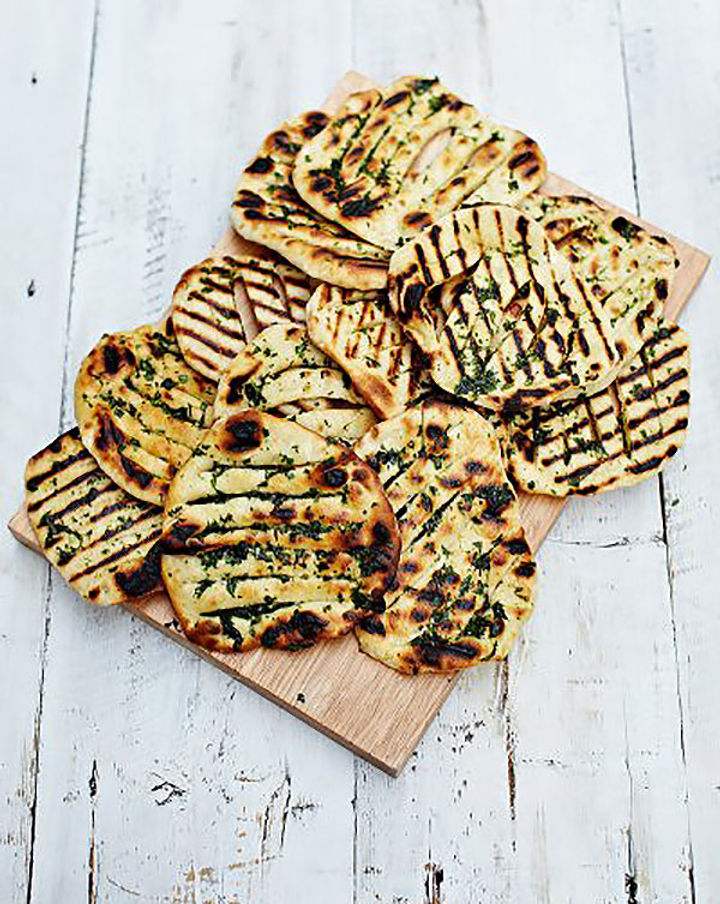 Once you’ve made your own flatbreads you’ll never look back! Load them up with salad, meat and houmous, then drizzle with olive oil for the easiest-ever Middle Eastern feast.

For more Middle Eastern inspiration, check out these Moroccan recipes, or take a look at Jamie’s range of olive oils, pulses, grains and spices – perfect for rustling up a fragrant feast in no time!