You may not get a day off work, but you can’t knock St George’s Day, or the man himself. According to legend the guy came back from the grave 700 hundred years after his death, simply to save a damsel in distress from a dragon in Libya.

It was this act, and other tales told by returning soldiers from the Crusades, that earned him such status in British history – let’s face it, if any feat deserves a national day it’s this one.

St George is actually a patron saint of many countries, including Georgia, Egypt, Bulgaria, Ethiopia and Russia, among many more – although oddly not Libya. But he has been England’s patron saint since 1348, and St George’s day was declared a national feast day on 23 April 1415.

So, while we may not get the day off, we can still have a feast in honour of a brave martyr. But what dish represents England and St George the best? We have a few ideas, but as a defender of the people, really it’s up to you… 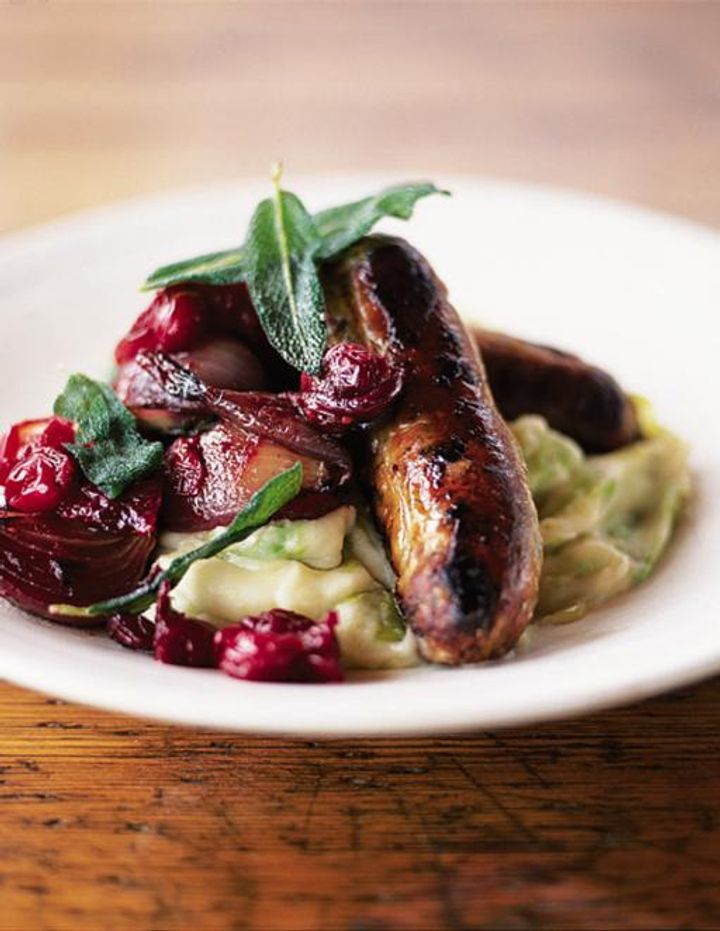 After a busy day slaying dragons I like to think St George would have settled down to a hearty plate of bangers and mash – a quintessential English dish loved by all. This version is a little bit posh (he deserved it) but the chutney gives the dish sweetness and a little international flavour – which suits, considering the fact that St George was actually born in Palestine.

Any roast could go here really, because if there is one dish we do better than anywhere in the world then it has to be the roast. Nobody gets our Yorkies right, or does proper gravy, or enjoys cheesy leeks quite as much as we do. We chose beef because our red meat is brilliant, and we eat so much of it that the French call us “Les Rosbifs”. They mean it as an insult, but I’d rather that than a frog. 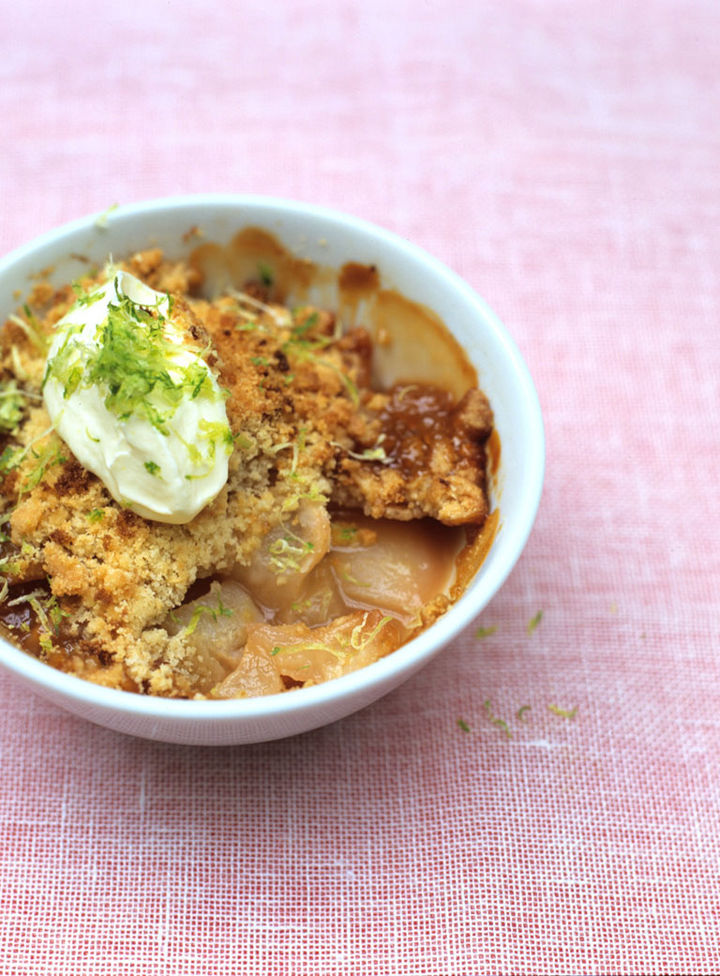 Practically every family I know does it slightly differently, and all of them claim it’s the best. Some say it’s been passed down by generations, others that their mothers couldn’t cook to save their life so they had to come up with their own recipe. However it’s come about, the crumble has almost mythical status in the world of English comfort food. It’s also the preserve of a very English tradition – the pub. I can never resist a crumble after a pub lunch – and I bet St George would have been the same.

What meal do you think sums up England?