Boil the kettle. Peel and matchstick the garlic and ginger. Whack the lemongrass against your work surface, remove the tough outer layer, then finely slice. Lay out a large sheet of greaseproof paper. Place the chicken breasts on one half, then stab a few times with the knife – this will help the flavour to penetrate. Sprinkle with a small pinch of sea salt and black pepper, the garlic, ginger and lemongrass, and drizzle with a little olive oil. Fold the paper over and bash with a rolling pin to flatten to 1.5cm thick. In a bowl, cover the noodles with boiling kettle water.

Put a 30cm non-stick frying pan on a high heat and, once hot, place the chicken in the pan, lemongrass side down. Cook for 3 minutes on each side, or until golden and cooked through. When you turn it, tip in the mixed veg alongside to cook through. Drain the noodles and divide between your plates. Move the chicken to a board. Drizzle 1 tablespoon of teriyaki over each plate of noodles and the chicken, also drizzling with a little extra virgin olive oil, if you like. Toss 1 tablespoon of teriyaki and the juice of 1 lime with the veg in the pan for a final 30 seconds, then pile over the noodles. Serve with lime wedges, for squeezing over.
Please enable targetting cookies to show this banner
Related recipes 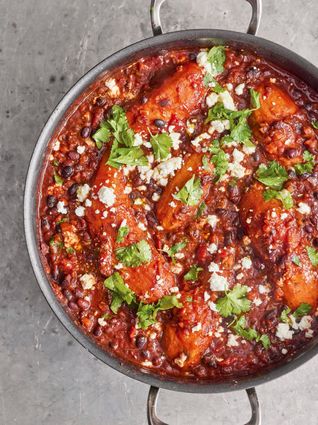 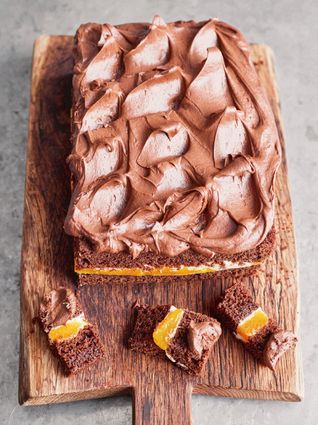 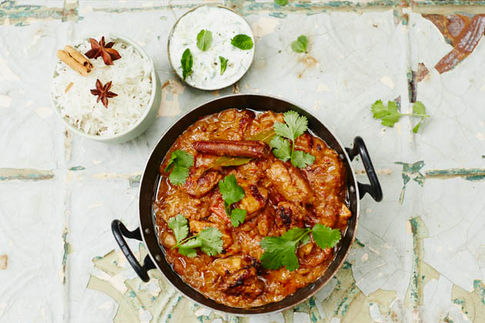 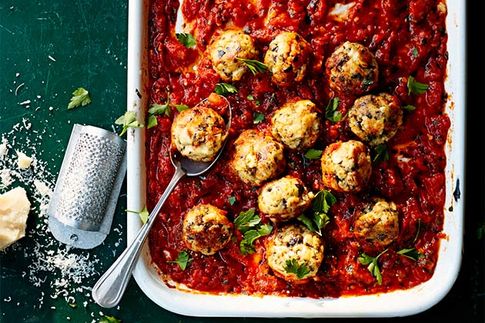 What to do with leftover chicken 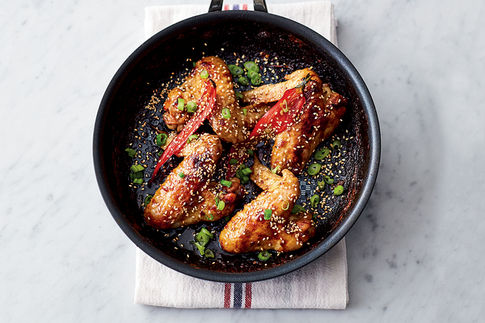