How to cook Rhubarb

Rhubarb is naturally acidic, so you’ll need to add sugar when cooking to balance out the flavour. You can stew, roast or bake rhubarb – it’s delicious with vanilla and a small squeeze of orange juice to help it along. It’s often eaten in cakes, pies, jams, compotes and crumbles, but is also really tasty served with roast pork.

Believe it or not, rhubarb is actually a vegetable! Even though you regularly see it in bakes and desserts, as it doesn’t have seeds, rhubarb is botanically classed as a vegetable. Forced rhubarb is grown in warm, dark sheds with no sunshine and is more expensive than other varieties. To get an early crop in the winter months, farmers dig up the rhubarb and move it to the darkness, where the plants grow stems with a bright pink colour.

WHEN IS RHUBARB IN SEASON?

Rhubarb is in season from January to July.

HOW TO STORE RHUBARB

Keep rhubarb in the fridge for best results.

Cooked rhubarb is a source of a mineral called manganese. Manganese's role is connected to enzymes in our bodies – it helps to activate them, and in turn they trigger chemical reactions for digestion and metabolism. It also contributes to healthy bones and protects our cells from damage.

Related How to make rhubarb crumble 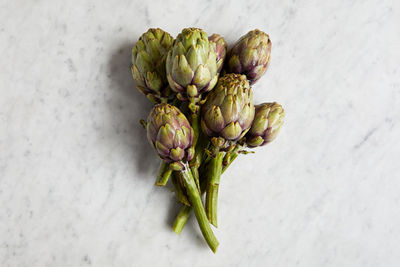 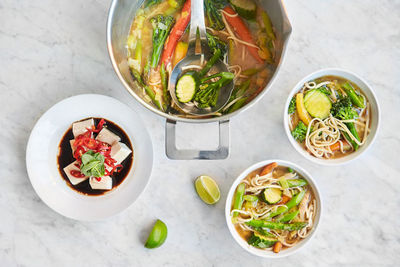