My eggnog recipe is pretty special. It could be that it’s actually flavourful and doesn’t just taste like sweet milk (or maybe it’s just the bourbon, who knows?), but the holidays aren’t the holidays without it.

The other day I was walking with my floppy-eared dog Jack, whom we affectionately call The Labradork, with my hands hid in my pocket as I talked to my neighbour, who was hanging strings of Christmas lights.

We spoke of the upcoming holiday and how we could convince everyone on our street to hang a plethora of lights this year so we could win the tackiest holiday neighbourhood award; not that that award exists, mind you, but it should. Life would be so much more interesting if every once in a while we could be the tackiest at something. This all got me deliriously excited to go forth and let Christmas explode upon my house, but first I needed awesomely bad holiday music and eggnog — because you can’t have one without the other.

Did you know that eggnog (which is just a horrible name) traces its roots back to a 14th century England drink called posset (another delicious name)? Well, posset was a drink of hot milk curdled with ale, and over time, eggs were added; a step towards eggnog as we know it. Milk and eggs were expensive commodities at the time and it didn’t take long for this fabulous-sounding drink to lose popularity. But all that changed when the American colonies were formed. Thanks to a questionable trade triangle, we had all the rum we wanted. We also had plenty of land for all the chickens and cows we could ever need. Thus, eggnog was the indulgent draught of the masses and, as far as I’m concerned, still is today. 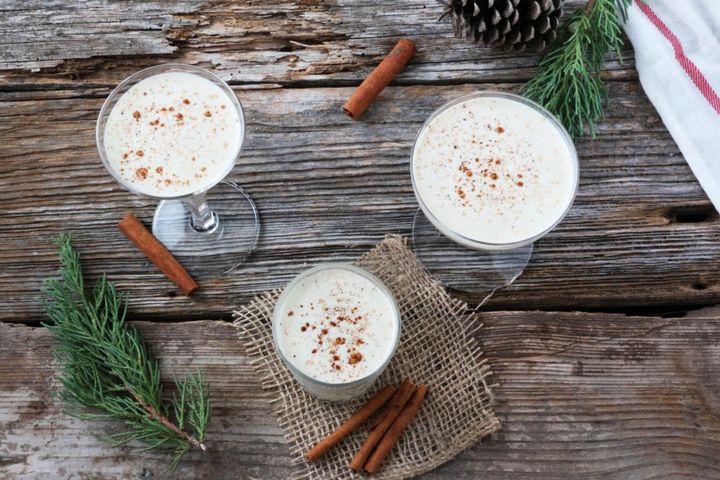 Creamy, sweet, and full of holiday cheer, my version of this delectable drink starts with infusing milk and cream with cinnamon, nutmeg, and vanilla beans. If a recipe starts that way, it can only get better from there! The warm infused milk is then slowly streamed into beaten eggs and sugar, before you add the bourbon or rum. After a cool-down in the refrigerator and a chance for all of these delicious flavors to marry, it gets an uplifting addition of fluffy egg whites before serving. 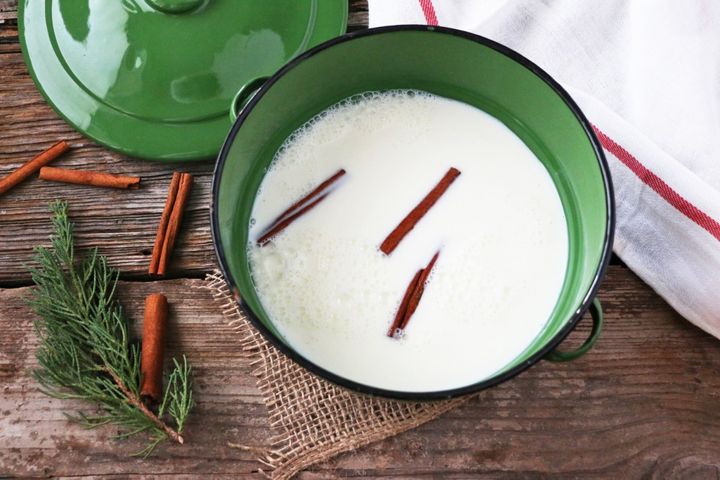 From holiday parties to time spent cuddled next to a fire, eggnog is the signal that the holidays are here. Thankfully, it’s traditionally only served during the winter, because this is pure comfort in a glass. So, grab those ugly Christmas sweaters and celebrate the season with this luxuriously creamy libation, kissed with holiday spices. Happy holidays, friends! 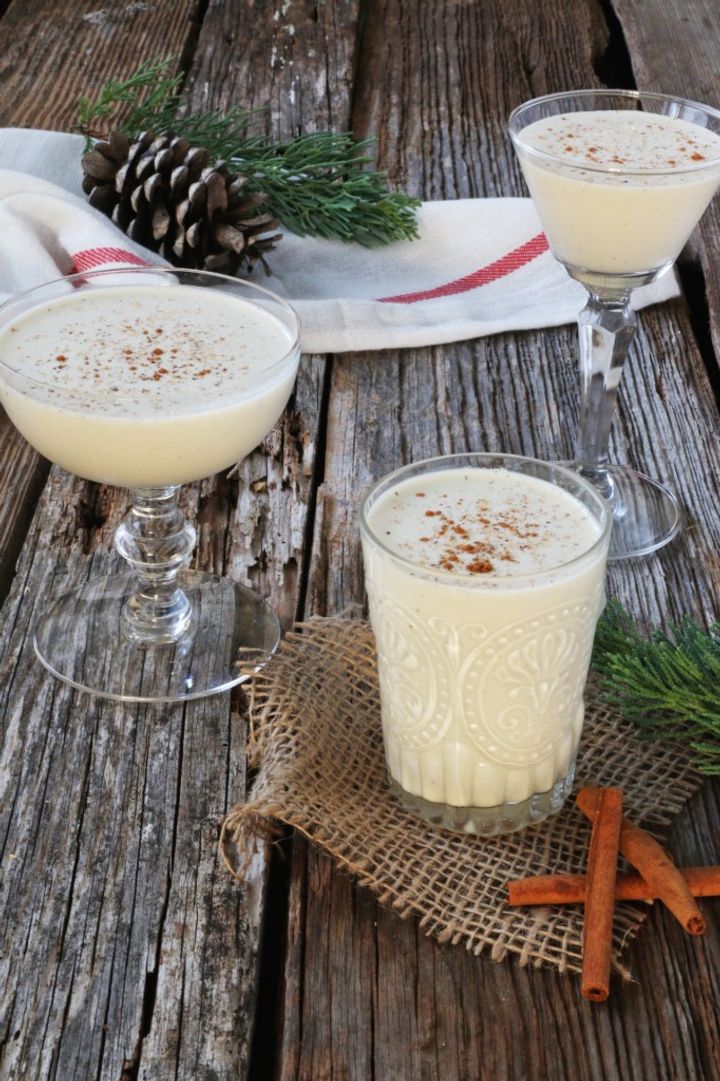 Looking for an eggnog alternative? Learn how to make gorgeous chocolate eggnog with Jamie in the video below: 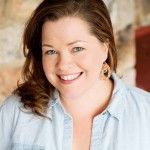 Meredith Steele is a mum and has also forged a path as a professional recipe developer and food photographer.