Brunch lovers, this one’s for you! Make your own crispy, crunchy hash browns and you’ll never look back.

This homemade hash brown recipe is really simple; it’s a ratio recipe, so you can easily make more or less, depending on how many people you’re cooking for. It’s just a potato, an onion, a tablespoon of plain flour and an egg. So simple! 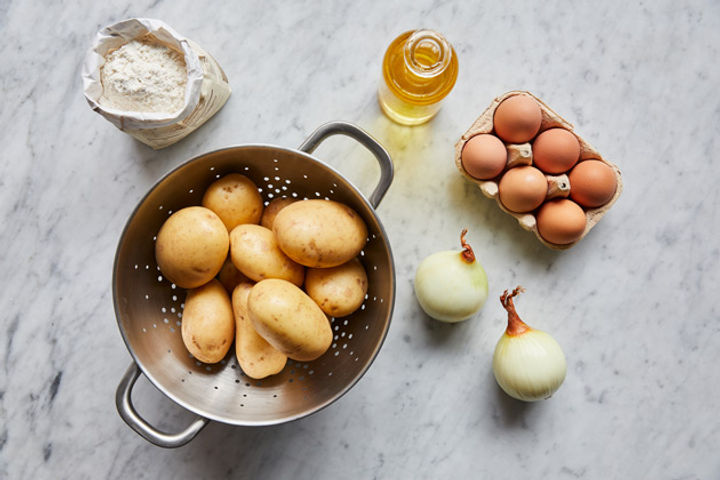 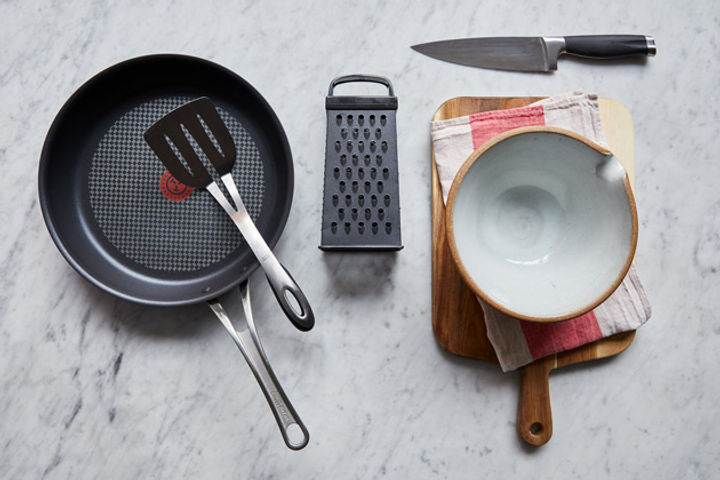 What to eat with hash browns?

A full English! But you can mix them up with other combos if you like. Try:

Breakfast & brunch, How to, Vegetables