Rum has undergone a bit of an image overhaul in recent years. No longer consigned to mojitos, curious cocktail drinkers are becoming more enlivened to the spirit’s diverse flavour profile and myriad uses.

The key to this versatility is that unlike other spirits – like bourbon, for example – rum production isn’t regulated by a strict classification system. Though the spirit is always made from fermented sugar cane, the ageing process can vary hugely, meaning results can be incredibly varied.

A good place to start your own rum odyssey is to get familiar with the white, golden, dark, and spiced varieties – from there, you can set sail on a voyage of discovery into this intriguing spirit that’s perfect for – well, all year round.

Due to cheap, harsh-tasting versions of days gone by, white (or light) rum has suffered from a bad reputation – one that is now thoroughly undeserved. Distilled in white oak barrels then filtered to make it clear, white rum usually isn’t aged, resulting in an uncomplex profile with subtle hints of almond and vanilla.

It’s at home in all sorts of refreshing cocktails, most notably the classic mojito. White rum can also give summer fruits a heady kick, without being overpowering – try marinating mango, pineapple and watermelon for a grownup take on fruit salad. 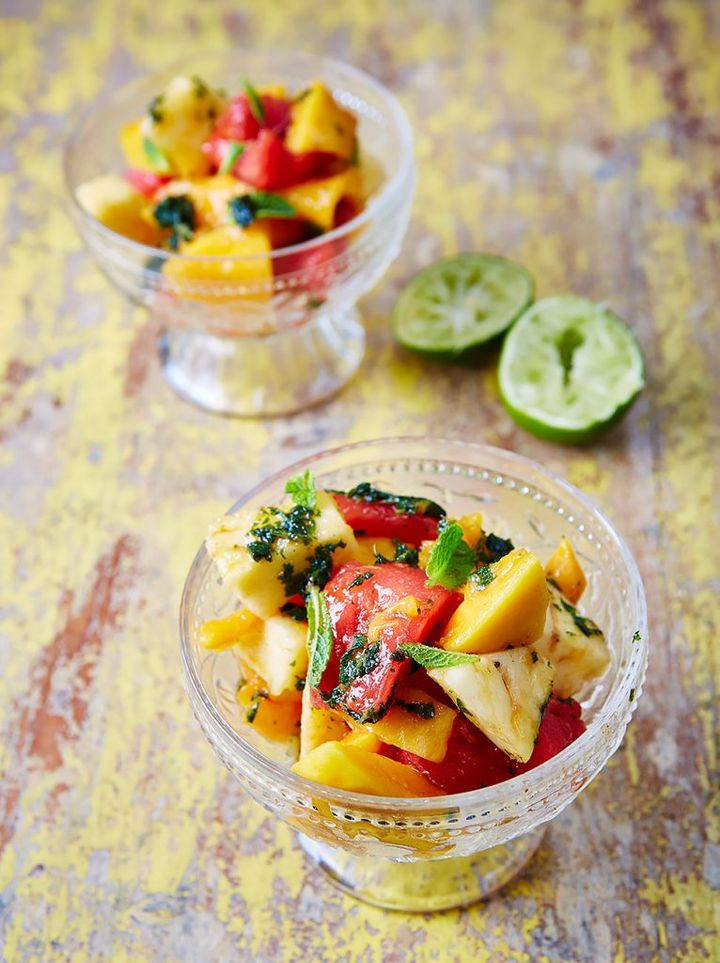 Although the term ‘golden rum’ can refer to several different varieties, it generally indicates that the spirit has been aged in amber oak barrels. Flavour will vary depending on the distiller, but drinkers can expect distinct caramel and toffee notes with hints of toasted almond, banana, and, as you’d expect, an oaky finish. 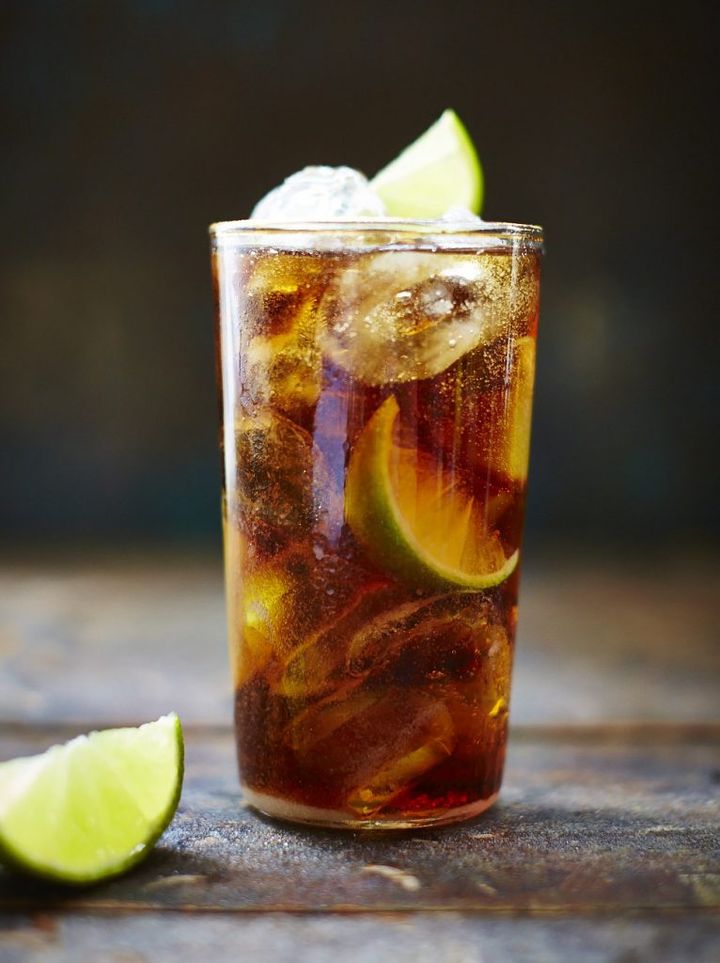 These work in headier, sweeter cocktails – think pineapple punch or a classic Cuba libre – and will prove useful in the kitchen too. Try adding a dash to a Caribbean-style jerk marinade, then using on chicken – the resulting flavour will be lip-smackingly good. Or just sip, neat, to enjoy the more complex notes.

Sometimes referred to as black rum, this is usually aged in charred oak barrels for longer than its lighter-hued counterparts. Vanilla and caramel overtones give way to a smoky, intense finish. The flavour is a little more robust, so it’s the ideal choice to match with equally punchy ingredients; think smoky barbecue marinades and shorter, stronger cocktails like a rum old fashioned, a reimagining of the whiskey-based classic. For a new take on a dark and stormy, try the incredible Tormenta negra recipe from the July 2015 issue of  Jamie magazine. 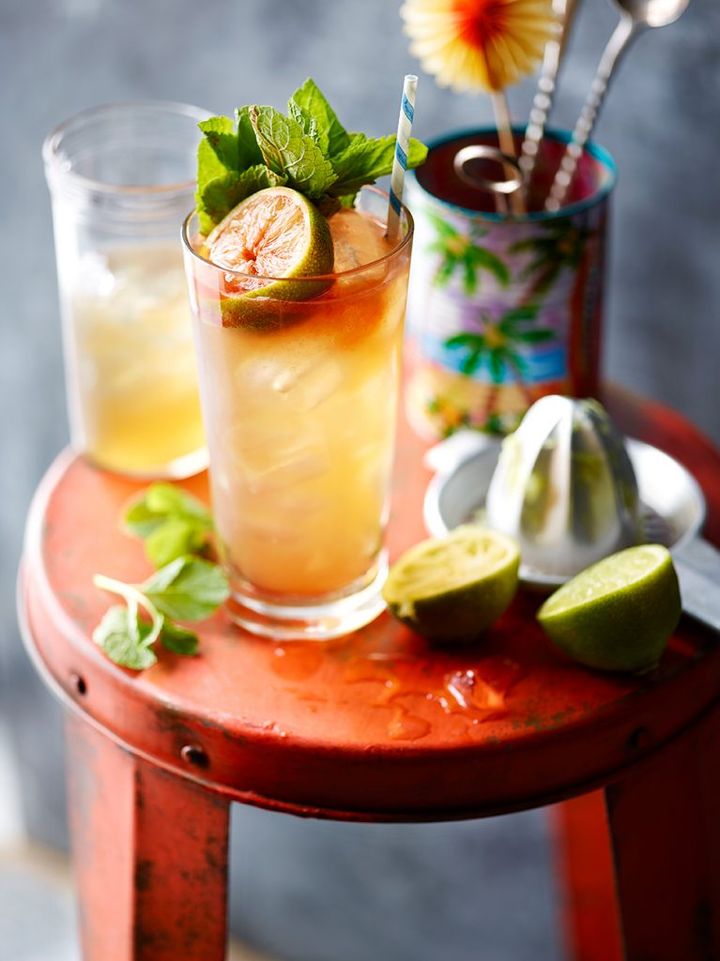 Spicing rum was once little more than a cheap way of masking poor-quality spirits with overpowering flavours. These days there are far superior versions on the market,  and spiced rum has seen a well-deserved spike in popularity as a result. The possibilities for flavourings are pretty endless, from fragrant herbs like rosemary to sweet caramel and citrus fruits, all of which compliment rum’s natural butterscotch tones – it’s hardly surprising spiced rum now has such an allure. Enjoy simply sipped over ice, or topped up with ginger beer, just like sailors used to.

For an idea of how different rum types can work together, see Shev making a beautiful Hurricane cocktail with both light and dark rums below, as part of a season of summer drinks on Drinks Tube!

Fancy a further tipple? The July 2015 issue of Jamie magazine is all Spain, and packed with more ideas on how to enjoy different sorts of rum – check it out for the full feature for tempting cocktail ideas.