“We all need extraordinarily tasty ways to get in the good stuff, and with five of your 5-a-day per portion, this dish makes me very happy. ”
Serves 8
DifficultyNot too tricky
VegetablesDinner PartySweet potatoPotatoMushroomCourgette

GET AHEAD You can prep this on the day, if you prefer. Peel and finely slice the onions and garlic, and place in a large casserole pan on a medium heat with 1 tablespoon of olive oil, the ground coriander and tapenade, stirring regularly. Alongside, we’re going to lightly char our veg in a large dry non-stick pan on a high heat to intensify the flavour, so deseed the peppers, scrub the sweet potatoes, then chop into 3cm chunks with the mushrooms and courgettes. One veg at a time, lightly char all over, moving them into the casserole pan as they’re done. Add the tomatoes to the mix, breaking them up with a spoon, along with two tin’s worth of water. Simmer gently for 30 minutes, or until the sweet potatoes are soft. Season to perfection, tasting and tweaking, leave to cool, then cover. Meanwhile, beat the eggs into the yoghurt, roughly crumble and mix in the feta, then cover. Refrigerate both overnight.

ON THE DAY Assemble the bake as your last prep job. Use half the oregano as a brush to coat the inside of a large roasting tray or baking dish with oil. Layer in all but one of the filo sheets, leaving an overhang and brushing with oil as you go. Evenly sprinkle in the rice, drain and scatter over the beans, then pour in your veggie stew. Scrunch over the remaining sheet of filo and fold in the overhang, brush the top with oil, then cover, until needed.

TO SERVE Preheat the oven to 180°C/350°F/gas 4. Cook the bake on the bottom of the oven for 1 hour. Remove from the oven and use the back of a spoon to crack the top of the pastry, then spoon over the creamy topping. Pick the remaining oregano, rub in a little oil and sprinkle over, then return to the middle of the oven for another 40 minutes, or until golden. Great with a simple salad.
Please enable targetting cookies to show this banner
Related recipes 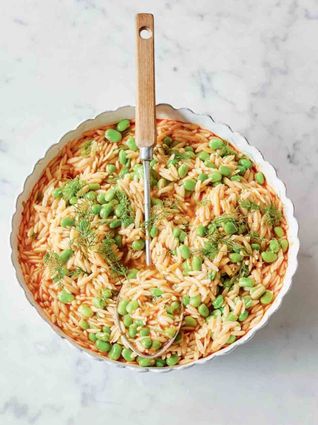 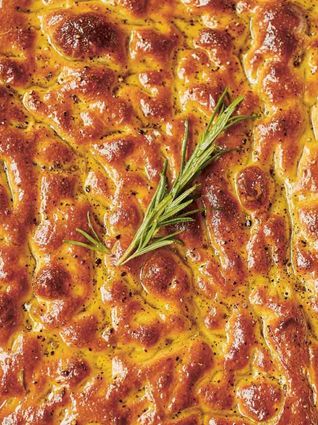 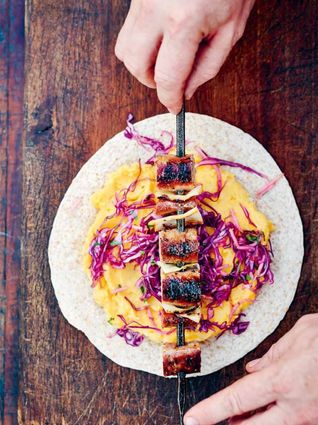 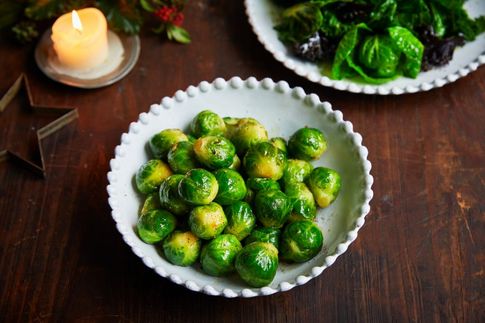 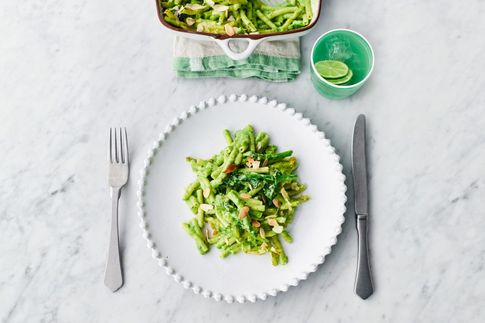 How to cook with frozen veg 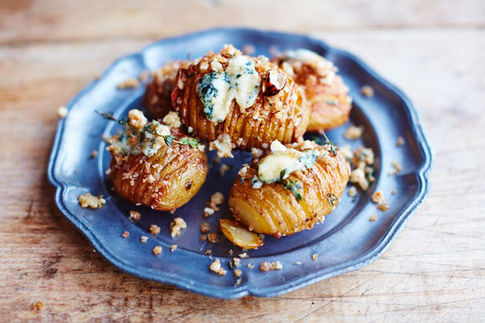