Eating seasonally is a great way to discover new flavours, keep your diet varied and save a bit of money, as veg in season is often more affordable.

Use this simple guide to cook seasonally throughout the year, and get the best from the beautiful selection of seasonal vegetables and fruit available in the UK. 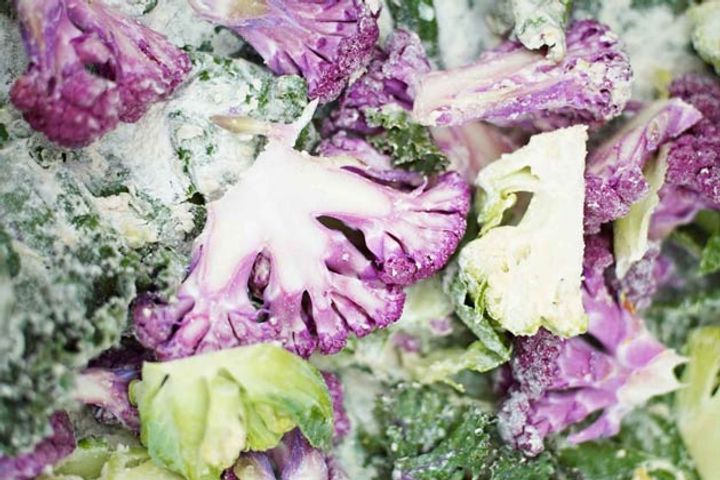 The ground is hard and the air is frosty, but, while much of the veg patch is in hibernation, the hardier British produce is in its prime right now. Look for big leafy cabbages, cauliflower and Brussels sprouts, as well as leeks and root veg, such as parsnips and swedes.

Just after the peak root veg season, and before the bountiful months of spring greens, March is sometimes called the ‘hungry gap’ by gardeners. Although the garden might not be heaving with produce, there are lots of amazing flavours at their very best in March. Here are three of our favourites along with delicious ideas for the best ways to enjoy them. 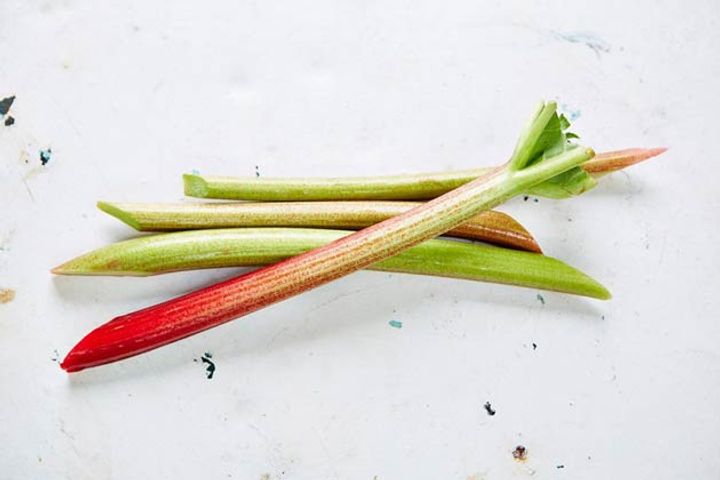 Spring is in the air and the garden is waking up! We’re so excited to dive into all the beautiful early summer produce, which is ripening at this very moment. And right now, some real Great British gems are at their very best.

May is blooming marvellous! Full of fresh flavours, sweet young shoots and some real British gems. It’s a month for lighter dishes that suit the brighter days… And we love it! Here are three to get you started.

MORE: for seasonal vegetables inspo and recipes head to The Vegepedia

The days are getting warmer, nights are getting shorter and soon markets will be fit-to-burst with gorgeous summer produce. Cooking with what’s in season is an absolute joy in June, so we’re championing a few seasonal stars and showing you some of the best ways to enjoy them. 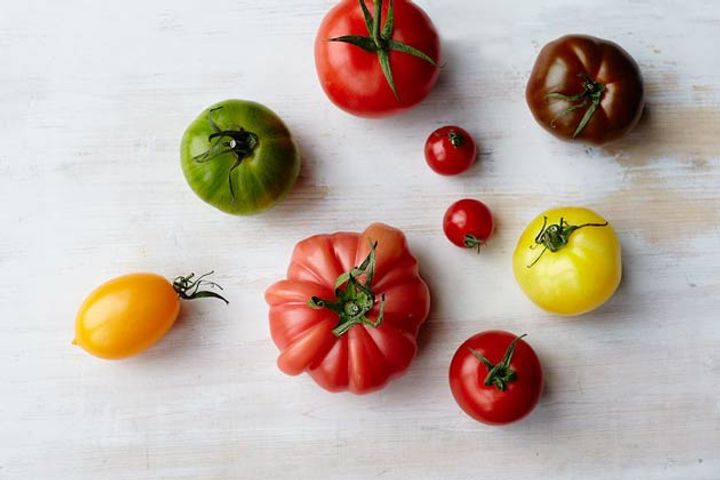 Make the most of British summertime with these three seasonal heroes. Gorgeous tomatoes, earthy beetroot and super-fresh runner beans are all at their best in July – celebrate them in style with these mega recipes.

Summer is in full swing, and as August arrives so does a new bounty of fruit and veg. Sweetcorn is at its best in August, and look out for the final harvest of peas, beans and salad leaves. 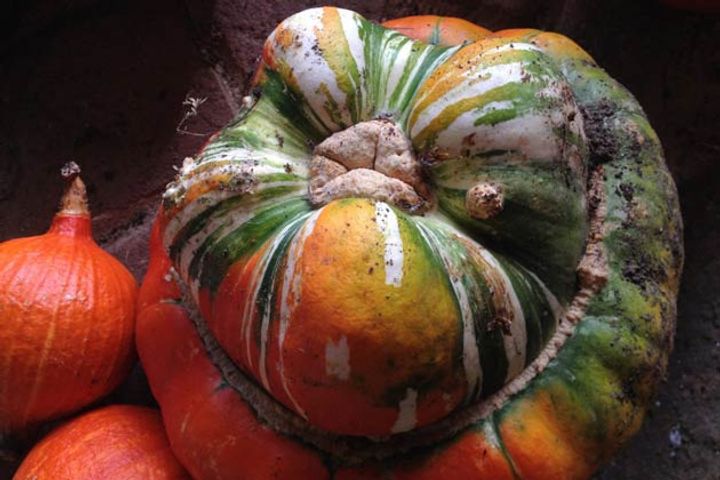 As summer’s heat simmers down to an autumnal glow, all sorts of gorgeous British ingredients come into their own. Early autumn is when classic hedgerow fruits such as plums, damsons, blackberries and elderberries are at their best. It’s also the beginning of the wild mushroom season, as well as the time to enjoy native nuts such as cob nuts and chestnuts. Autumn arrives gradually across the UK, so depending on where you are you’ll see these gems arriving as early as August into late September.

The golden month of harvest festivals and Halloween, October is all about crunchy apples, juicy pears, plump game birds, British nuts, wild mushrooms and – of course – pumpkins! There are also lots of native British seafood and shellfish in season, with even more to come as we head into the winter. Think clams, mussels and winkles, as well as white fish such as coley, monkfish and bream. 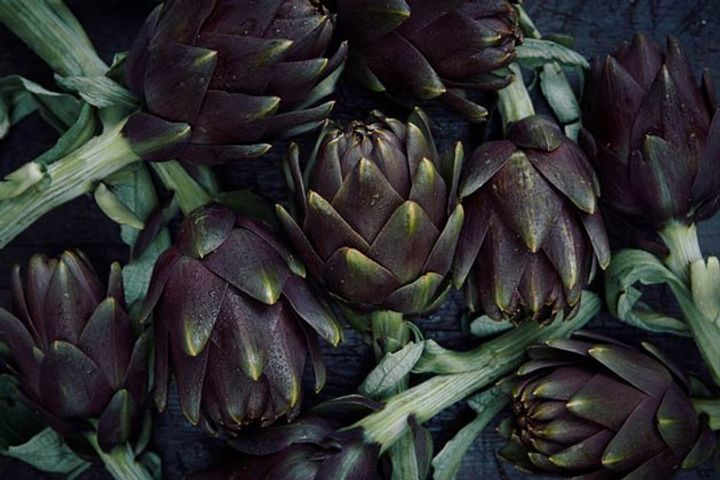 The darkening days of November are the time to enjoy the amazing sweet root veg on offer – beetroot, celeriac, swede and potatoes. Plus there are some incredibly tasty winter fruits coming into their own right now a little further south: juicy satsumas offer a burst of sunshine while the days are getting shorter.

December brings with it some fantastic flavours from the veg patch, including Brussels sprouts, cauliflower, beetroot, leeks and kale. British apples and pears are thriving, while winter citrus fruits and tropical treats, such as clementines, cranberries and tangerines, are at their best. Mid-winter is the height of the game season, so look out for guinea fowl, partridge, pheasant and venison in your butcher’s. And seafood is also abundant in these colder months – it’s a great time to eat oysters, clams, langoustines and more.