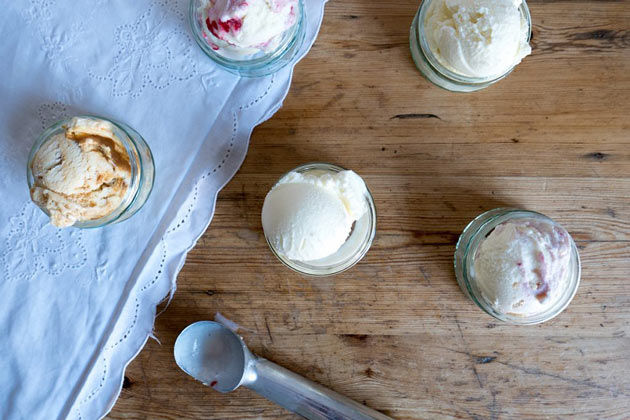 Some people think that gelato is just the Italian word for ice cream, but it isn’t. Gelato is so much better! Gelato is lighter than ice cream, as it traditionally contains milk rather than cream, and generally has only 4-8% fat compared to a minimum of 10% in ice cream.